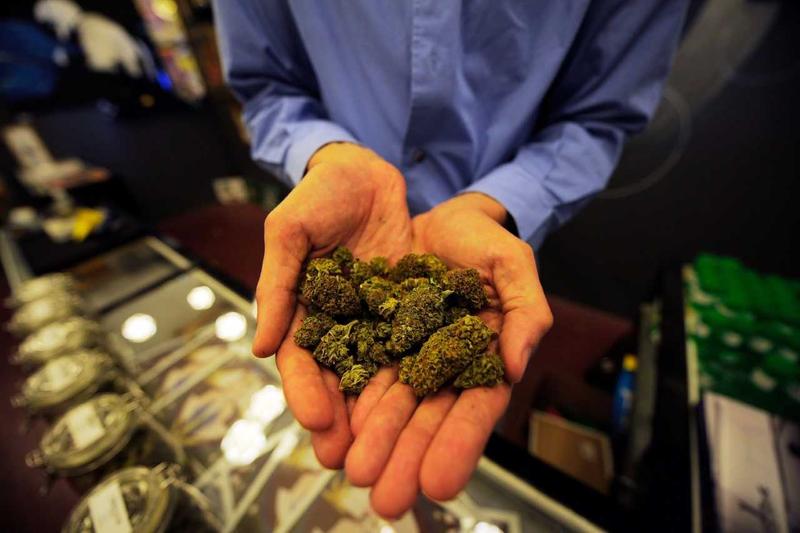 Sunday special – Other states on the move. Part three: Wisconsin.

Of the news from the three states we’re featuring today, Wisconsin seems the least likely to make substantive progress in the upcoming legislative session, but a contingent of lawmakers is very much on the case… …and there are few if any states without a legal advocacy movement.

“Democratic state lawmakers trying to gain support to legalize medical marijuana held hearings in five cities this fall. Senator Jon Erpenbach and Representative Chris Taylor wanted to give the public a chance to share their thoughts about the proposal.

Andria Roberts joined the two at their stop in West Allis. Roberts is an eight-year veteran of the US Marine Corps, who has a rare, painful condition known as Ehlers-Danlos syndrome, which has no cure. However, she says using marijuana has helped ease her pain.

Roberts says it could be used to help treat a lot of other veterans too, and many are interested but hesitate to buy the illegal drug.

‘Wisconsin veterans who choose cannabis instead of addictive and largely ineffective prescription pills to treat their service connected injuries, are being forced to incriminate themselves to live in the shadows of society, and to participate in unregulated black market to access effective medication and alternative too opiates,’ she says.

Some key Republican leaders such as Governor Walker and Senate Majority Leader Scott Fitzgerald say they’re against allowing the use of marijuana for medical purposes. They say they’re concerned that people could become addicted, or that the change in law would pave the way for the legalization of marijuana for recreational use.

However, some GOP leaders might be more willing to change the law. Assembly Speaker Robin Vos says he’s open to the idea, within reason.”