For some local mothers, medical cannabis is key to their children’s survival 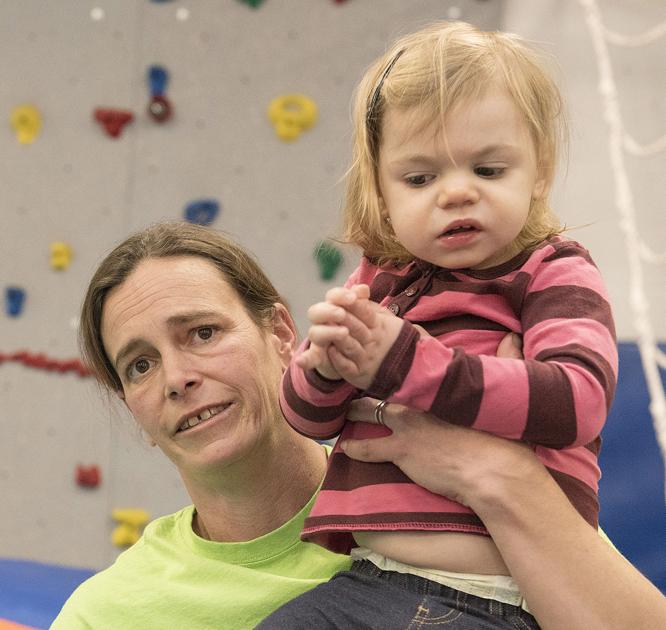 For some patients, medicinal cannabis isn’t just an alternate choice, it’s the only (and potentially life-saving) genuinely helpful, low side effects choice….

…At least as compared to the panopoly of often ineffective pharmaceutical drug cocktails whipped up by doctors who traditionally haven’t known what else to try except to mix and match existing drug company products.

Now that Maryland’s medicinal cannabis program is finally up and running after years of delays, patients with uncommon, hard to treat forms of illnesses like Dravet’s syndrome and Miller-Dieker syndrome are finding some relief…

Leah Schust, a cannabis advocate in Frederick, MD, said that her son, Ben, almost died from a regimen of ACTH hormones prescribed to help control his seizures. The 7-year-old’s liver also swelled after months of taking Depakote, another anti-seizure medication that carries the risk of full liver failure.

Raina, too, had difficulties on traditional medications. Behind the physical side effects from drugs such as Dilantin — which Carey blames for Raina losing the ability to swallow — the toddler was put on phenobarbital, a barbiturate with the risk of cognitive effects.

More than anything else, the drug made her flat, Carey said. Raina wasn’t curious, or inquisitive, or interested in the world around her. She wasn’t a normal, happy baby.

‘I hate to say she was a boring baby, but it is what it is,’ Carey said. ‘She was boring.’

Ben, Schust said, experienced many of the same effects on his medication. And while cannabis also reduced his seizures, the biggest impact was on his cognitive improvement.

‘Ben suddenly seemed more alive,’ she said. ‘His eyes brightened. He was able to engage and be present in this world. It brought him back to us. He hadn’t smiled in years, and now he’s smiling again. It was the first time I could tell he was happy’.”

See full article – For some local mothers, medical cannabis is key to their children’s survival