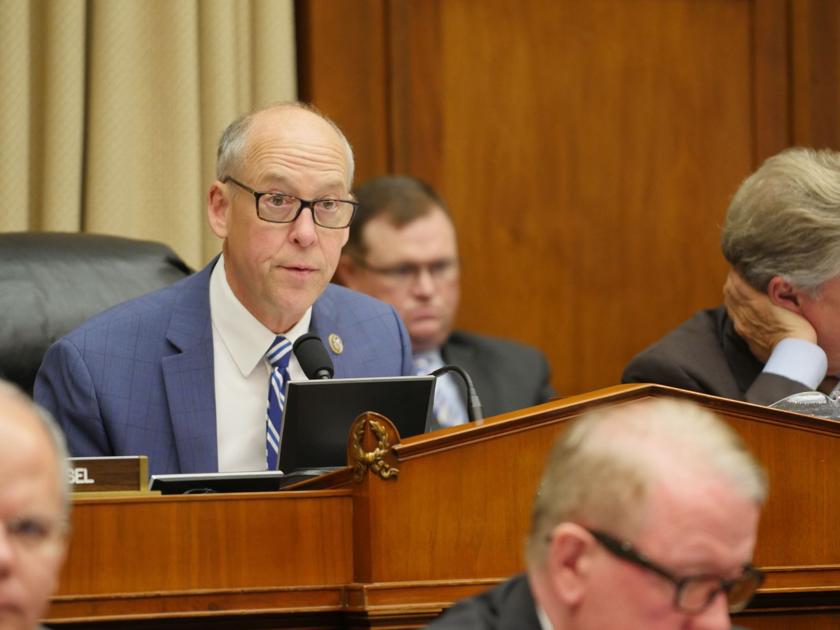 There are a number other cases we could highlight, but we’ll stick with three for now:

(1) The story we blogged earlier in this in-depth overview of the epidemic (on Oct. 27) – about Congress, the drug industry, how the DEA was recently compromised and more…

(2) The Insys story from our last post (and they’re hardly the only complicit drugco in this tragic story).

(3) This sad scandal in West, VA (see linked article) which brings home what’s happening at ground level in a single state – so we wouldn’t be surprised to find there are 49 more such stories waiting to be told….

….it’s certainly less than uplifting to see money and old misconceptions leading to the negative (and sometimes criminal) cartel-like involvement of drug manufacturers, drug distributors, shady pharmacies (“pill-mills”), “pop-up pain clinics” staffed by unethical physicians, doctors taking incentives to deliberately write extra-potent prescriptions meant for people with serious diseases the patients didn’t have, etc., etc… ….while not everyone in Congress and in the staff of departments and regulatory agencies has clean hands either.

Further, the Executive Branch is receiving considerable criticism for lacking a coherent, workable approach to truly tamp down the problem without causing undue suffering and harm to patients in serious pain, and so far little movement toward funding the kind of treatment resources required to make a dent in the problem.

Plus of course this: Despite the growing body of research – almost nowhere do we find serious consideration being given to using cannabis as a medical tool strongly correlated with reducing the epidemic – that is, it’s being mostly simply ignored among the bodies and agencies who will actually be forming policy, making new laws and appropriating funds….!!

We do our best to share information without shading, but sometimes, we have to say, how far off key society about key drug policy issues on the whole simply boggles our minds.

Excerpt: “A US House committee has threatened to subpoena the DEA for information about prescription painkiller shipments to West Virginia.

Energy and Commerce members criticized the DEA for dodging repeated requests for records. The panel wants the names of drug companies that sold millions of painkillers to ‘pill mill’ pharmacies in areas devastated by the opioid crisis.

‘Our requests for data from [the] DEA have been met with delay, excuses and, frankly, inadequate response,’ said the Committee Chairman. ‘People are dying. Lives and families are ruined. No more dodges. No more delays’.”