How Does Cannabis Interact With Other Drugs? | Leafly 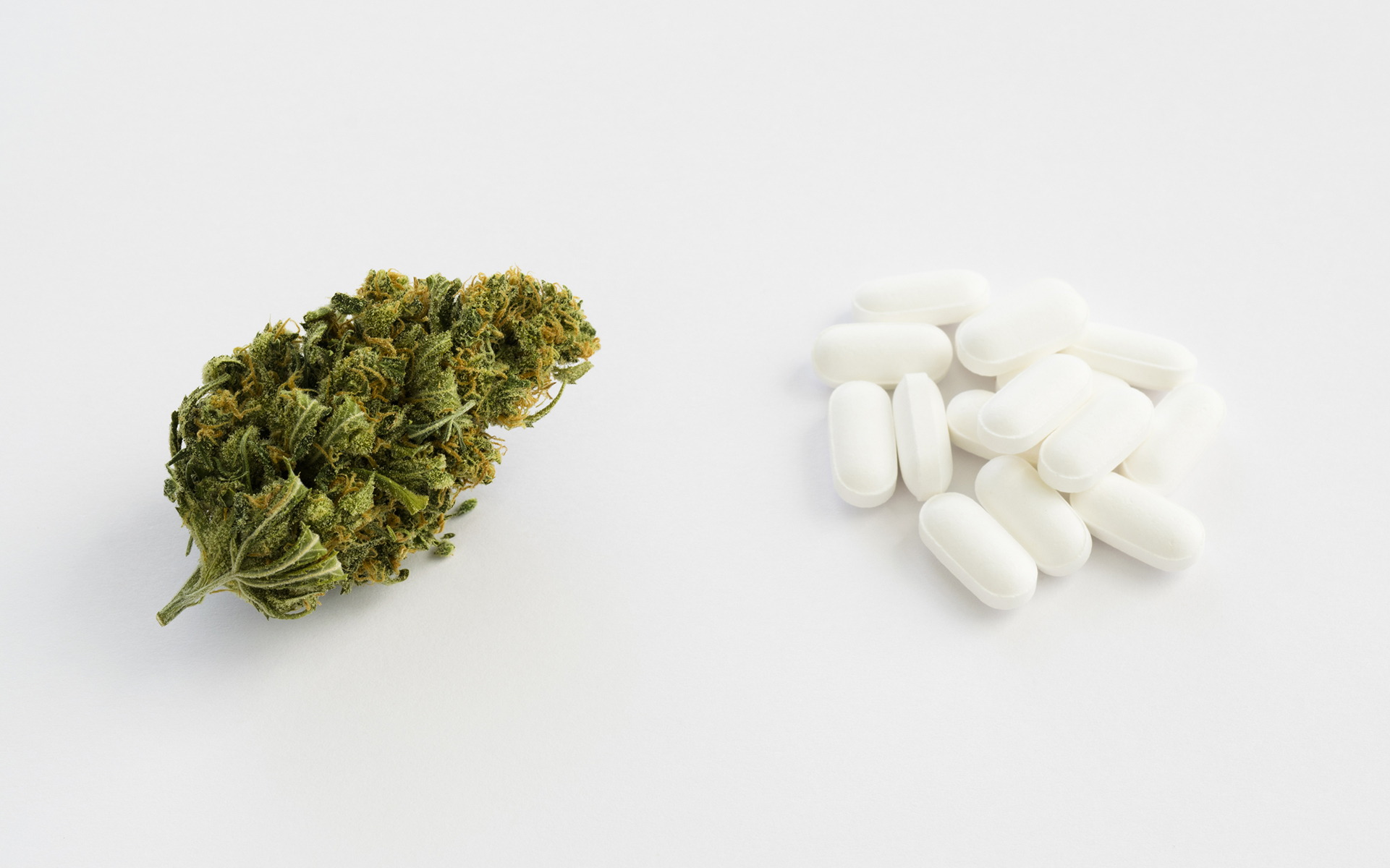 Sunday clinic… …Part One: Overviews of interactions between medicinal cannabis and other drugs, exploring benefits, cautions and questions for future research.

Today’s articles include looking at prescription drugs, over the counter products and drugs like alcohol.

A few considerations to keep in mind:

1. TRUCE is committed to sharing the whole evidence-based story of medicinal cannabis. And as we well know, any suggestion of any possible (let alone well-established) harm associated with medicinal cannabis is subject to being sensationalized as an argument against it by opponents, rather than as a prudent cautionary note.

So for perspective, while both cannabis and Rx drugs have many effects on the body, do interact, and some cautions need to be considered, nonetheless cannabis’ famously and uniquely low toxicity record remains unblemished: There are zero examples of any prescription drug taken with cannabis where cannabis has been found responsible for a single side-effects death. Ever.

By contrast, adverse drug reactions and overdoses kill many tens of thousands and lead to over a million hospitalizations annually in the US alone – all without any help from cannabis.

Please bear in mind then that cannabis is simply one of the pharmacologically safest medicinally useful agents ever discovered, especially given its wide range of useful applications.

See: http://ift.tt/2CJGLTU for the best available data on the dangers of drugs in general.

2. Still (thanks FDA, DEA and prohibition in general for holding back progress in medical science), while there are many clues, there are often more questions than answers about how they interact.

Our first two feature-length survey articles explore many of the possibilities for both positive and negative interactions – with both THC predominant and CBD only medicines. There are few firm guidelines, but perhaps enough to lead to conversations with supportive physicians or at least guides to further reading.

The first article is linked below, while this article also covers substantially the same territory for those who’d like to consider several perspectives:

See full article – How Does Cannabis Interact With Other Drugs? | Leafly