Ky Secretary of State on Medical Marijuana Legislation: “We Have to Get This Done” 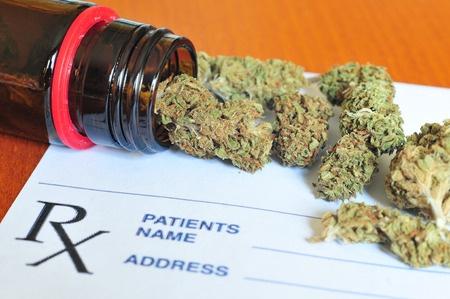 Sunday special – other states on the move. Part two: Kentucky…

“Kentucky Secretary of State Alison Lundergan Grimes is convening a task force to develop a proposal to legalize medical marijuana in the commonwealth.

A release from her office said the group will study and propose potential implementation and regulation processes with a goal of seeing legislation pass in 2018.

The task force would include members of the medical community, law enforcement and other state agencies, medical marijuana advocates and military veterans.

Legalizing marijuana to some extent has growing bipartisan support among Kentucky lawmakers. According to Grimes’ office, Democratic State Representative John Sims is crafting medical marijuana legislation for the 2018 session.

A Democratic state senator introduced a limited medical marijuana bill last session, but it failed to get a hearing. A Republican State Senator recently suggested legalizing the drug to generate tax revenue for the pension crisis.”

Prospects: Unknown, but with growing momentum over time.

See full article – Ky Secretary of State on Medical Marijuana Legislation: “We Have to Get This Done”