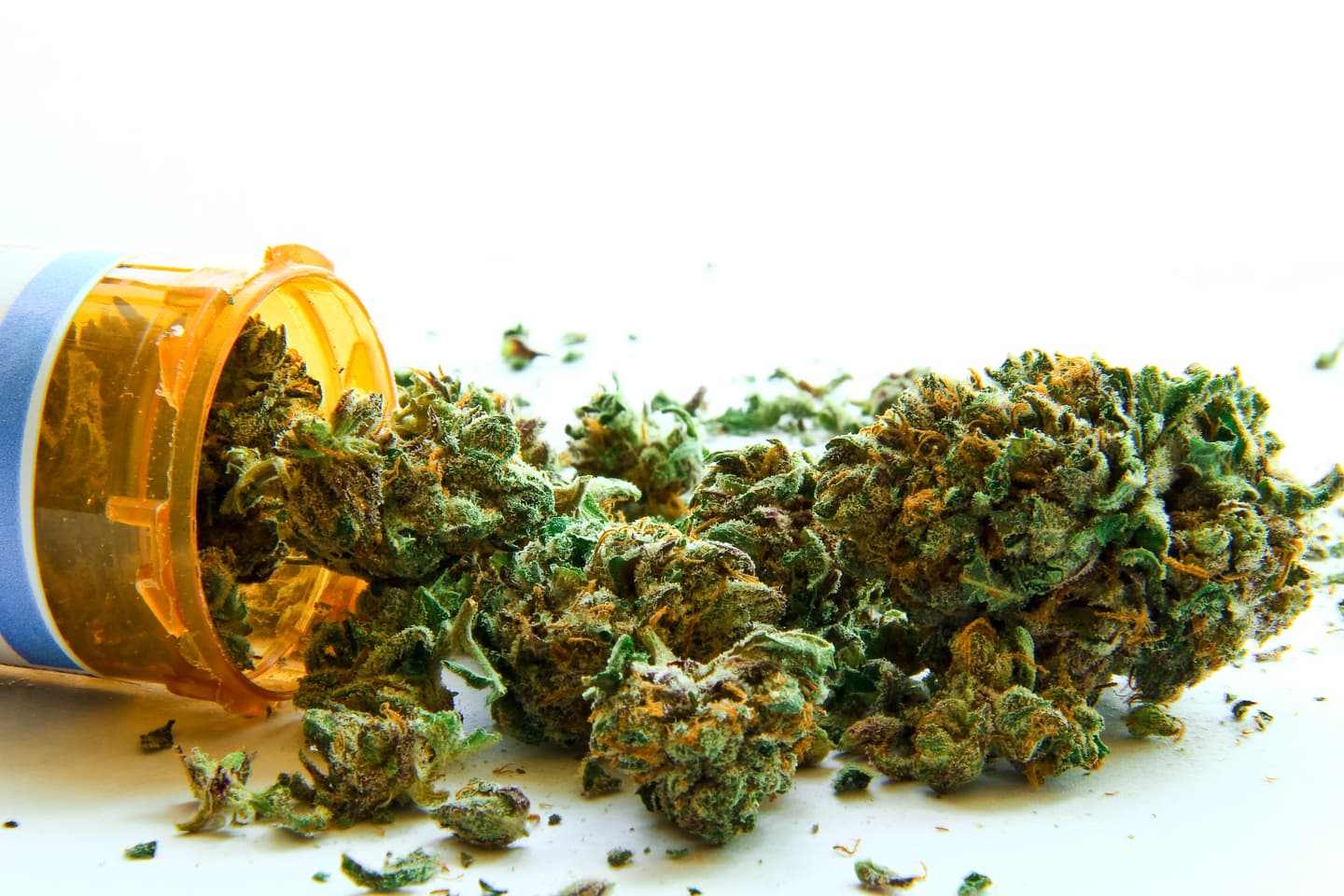 Cannabis and the Crisis, Part Two – A key study in more depth….

Continuing our spotlight coverage of the opioid crisis, our previous post had an overview of various studies showing the value of medical cannabis in mitigating some of the worst consequences of the epidemic.

Here’s a closer look at one of the key studies that was done and published in one of the scientifically conservative and widely respected JAMA Internal Medicine Journal in 2014… …and the findings have been confirmed and extended by others since.

‘We found there was about a 25 percent lower rate of prescription painkiller overdose deaths on average after implementation of a medical marijuana law,’ lead study author Dr. Marcus Bachhuber said.”

The article also refers to another study designed to identify the major pain-relieving components of cannabis:

We know medical cannabis helps with opioid problems. All of these studies aren’t some giant coincidence. And what the country needs to deploy it is for our law and policy makers to pay attention to the facts and summon the political will to act compassionately