List of Major Cannabinoids in Cannabis and Their Effects | Leafly 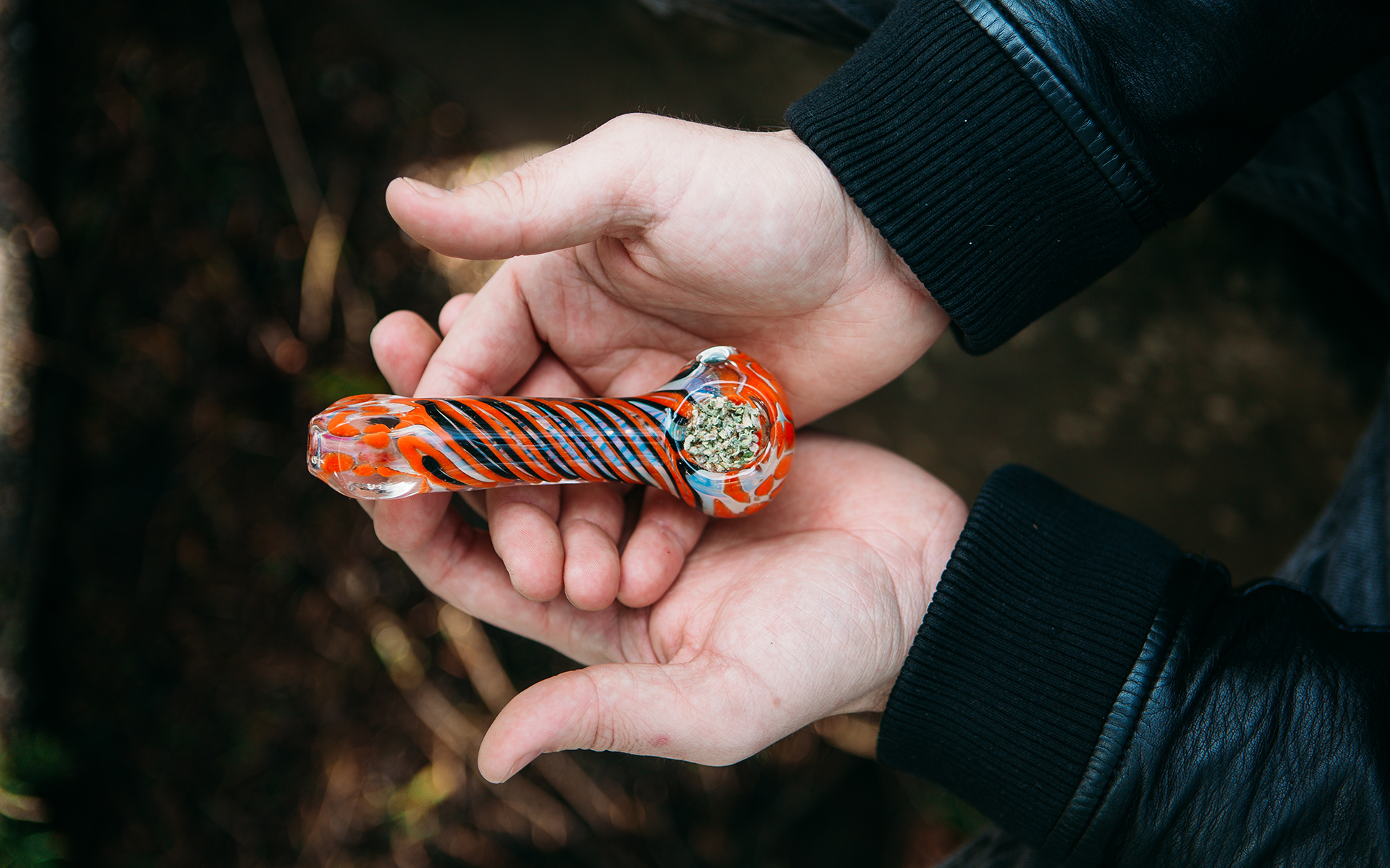 Eight major cannabinoids know to be biologically active in humans….

Please note that most of these are NOT under FDA trial investigation for medical use by the major drug companies, and so will NOT be coming to a pharmacy near you any year soon (and certainly not in combination)…

…even though all of them are in many of the tested whole plant formulations and strains available from dispensaries in all the states with a full medical cannabis program, i.e., whole plant cannabis is the only source for many cannabinoids.

“You’ll often see people report that there are dozens, or even 100+ plant cannabinoids produced by cannabis. But it’s difficult to know the precise number. Most of them are present at very low levels, especially in commercial cannabis products, making it difficult for scientists to accurately detect them. The important point is that there are many.”

One important point about the above is that whole plant cannabis has much more potential to interact with the human endocannabinoid system (ECS) in synergistic multi-cannabinoid and terpene combinations (known as the Entourage Effect), and where the balance between them can be modulated by breeders and product producers.

The article goes on to take a closer look at eight of the major cannabinoids found in medicinal cannabis products… ….Covered are: