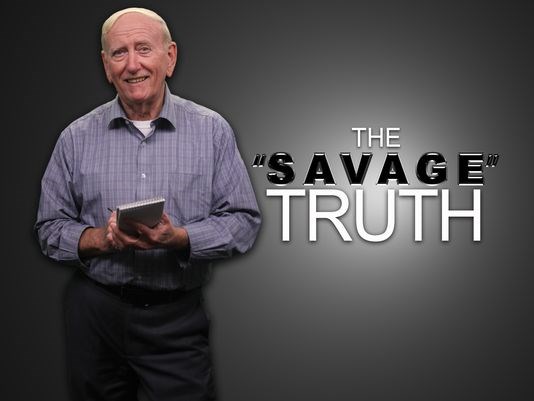 Sunday special – other states on the move. As the opening of state legislative sessions all over the country approaches, cannabis measures are in various states of progress in a number of states….

The peach state appears to be adopting medical cannabis in a step-by-step fashion, with progress already made and momentum working in favor….

In the last three sessions, lawmakers enacted legislation that legalized medical marijuana for several illnesses. But it remains illegal to grow the plant in Georgia or to bring the medicine derived from it into Georgia from states where it’s legal.

State Rep. Allen Peake, a Macon Republican, led the efforts to legalize medical use, but was unable to get legislation approved that would’ve allowed local growing and distribution.

Peake jump-started his effort to renew the medical marijuana fight by pre-filling two legislative pieces. November 15, was the first day to pre-file legislation.

One is a resolution proposing a constitutional amendment to allow growing and distributing in Georgia.

The other bill would allow people prescribed medical marijuana to possess the drug. It would also allow higher educational institutions in Georgia to bid on growing and distribution operation.”

The three states we’ll look at today aren’t the only states considering action, but of the three most recently in the news, Georgia seems to be the furthest along. And in all three, TRUCE wishes advocates luck.