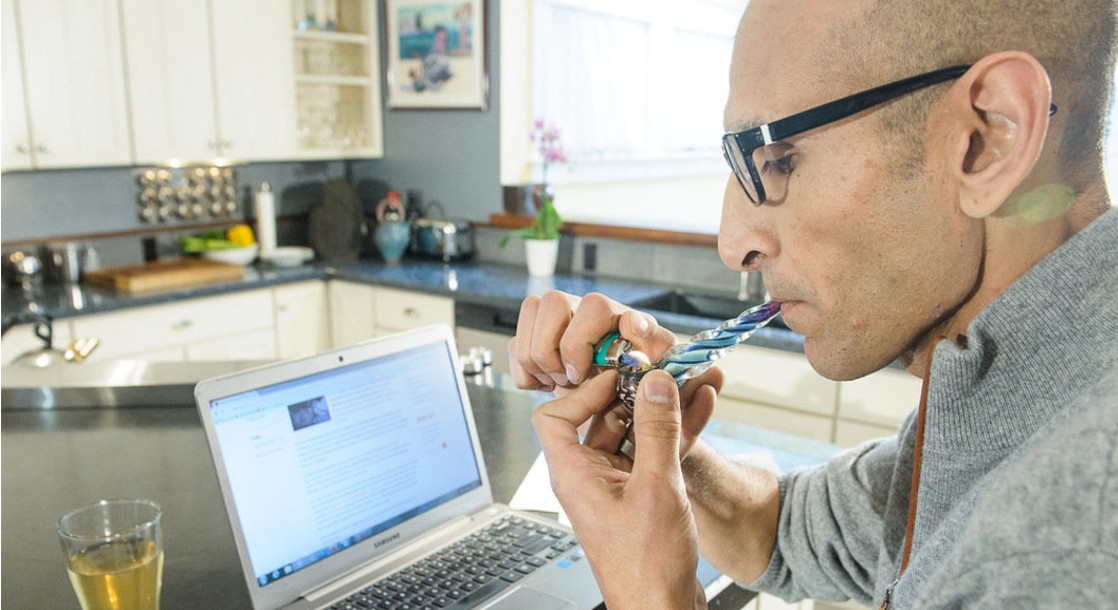 The volume of cancer-related cannabis research reports crossing our desks has increased of late….

…and among other things, is confirming that the main things cancer patients are increasingly asking for in terms of cannabis are first, the right to choose and try it… …and second, wanting their doctors to have more medical cannabis education, experience and training so that they can offer more detailed usage guidance….

[Excerpts] “A new study on patterns of cannabis use among cancer patients [reported 9/17] has found that around a quarter of the patients in a major Seattle cancer center have used medical marijuana in the past year.

The study in the American Cancer Society’s peer-reviewed Cancer journal, surveyed 926 patients. The study reported that 21% of the respondents used cannabis in the past month, 24% in the past year, and 66% had used it in the past, but not recently.

Among the active cannabis users in the study, 70% inhaled cannabis or consumed edibles, and 40% used both modalities of cannabis at once. Three-quarters of the respondents said they used cannabis to treat physical symptoms like pain and nausea, and 63% reported using cannabis to treat neuropsychiatric symptoms such as depression, insomnia, or stress.

The researchers found that 74% of the patients surveyed wanted to learn more about cannabis from their health care providers. However, most participants reported that they were unable to glean enough information from their doctors, and had to rely on information from outside of the healthcare system.”

With medicinal cannabis available in states with 60% of the population, addressing medical training needs is increasingly a priority – and not just for cancer.

Happily, a number of training programs are coming on line (for physicians and others involved in state medical cannabis programs) and TRUCE is looking into them.