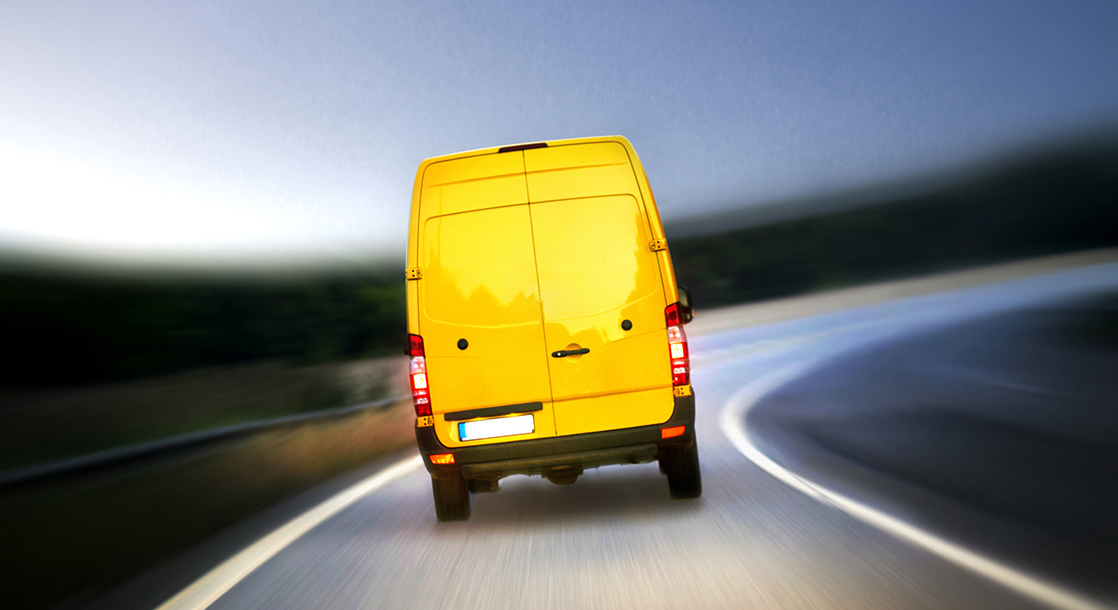 …driving to where cannabis research has never gone before… …research subjects’ homes… …”Buckle up!…

“Medical cannabis is one of the fastest-growing fields in modern medicine, but conducting scientific research on the plant’s medicinal powers is a challenging task, thanks to federal laws that make it difficult for researchers to acquire quality cannabis for testing purposes. Researchers at the Univ. of Colorado-Boulder, however, have found a novel way to get around this problem by creating the CannaVan, a mobile laboratory housed in a cargo van.

Rather than struggling to source their own government-approved medical cannabis and administer it in a hospital setting, the team will travel to subjects’ residences, ask them to buy their own cannabis, and have them use it in the comfort of their own homes while conducting research.

‘Instead of being able to bring the cannabis to the lab, we bring the lab to the people,’ Cinnamon Bidwell, assistant Professor at CU-Boulder’s Institute of Cognitive Science and lead investigator of the study, said to CBS Denver.

The CannaVan is being used to conduct a three-year study on the impact of high-potency weed on individuals’ motor control and cognitive functions. To complete this research, Bidwell and her will team drive to meet each test subject at his or her home. While sober, the subjects will undergo a series of cognitive tests and have their blood drawn. Then, the subjects are asked to go back into their home and use a cannabis product of their choice. Once blazed, the subjects must submit to two more rounds of testing in the van.”

Even in Jeff Sessions’ America, clever people are finding ways to get the answers opponents say advocates don’t have – which is, of course, mainly because the opponents don’t WANT the advocates to be able to have the proof they know will shred their flimsy justifications.