University of Utah launches $740,000 study on how marijuana interacts with the human brain — and why it affects some people differently 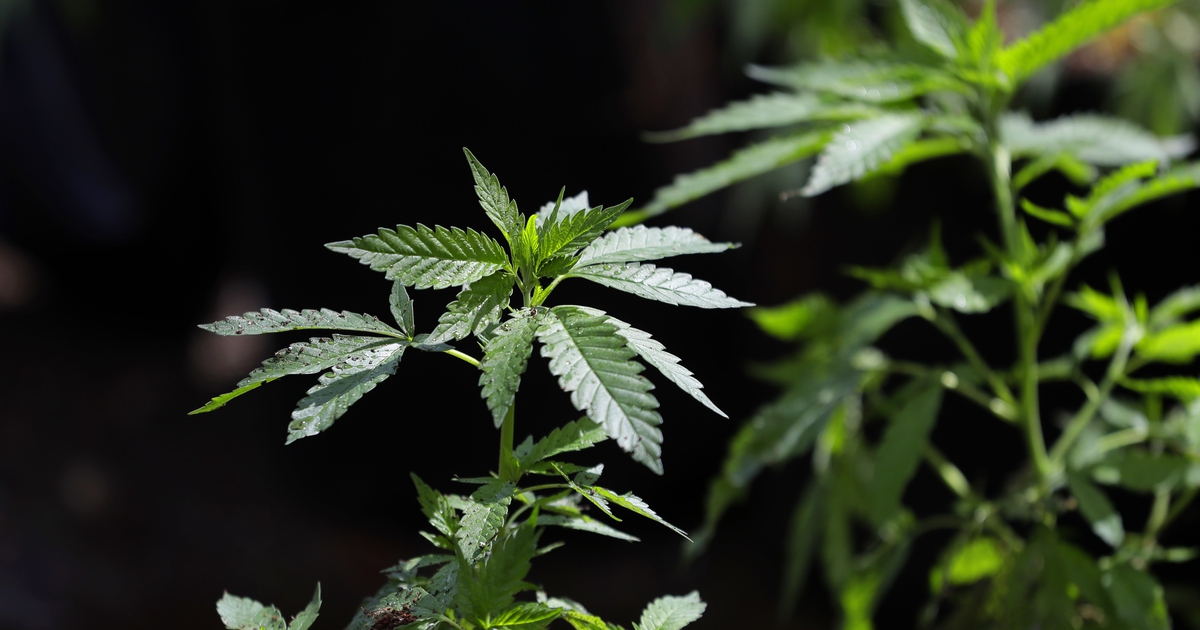 This looks like an interesting study. We’re glad it’s being done by the U., however, reading the topic and that it will take two years from start-up, its announcement is sure to bring out the usual chorus of “wait for the research” from “cautious reformers” – which is what dedicated opponents of the Utah Medical Cannabis Act who are wolves in sheep’s clothing like to call themselves these days.

So please understand that in no way, shape, or form will this be “the” study which defines MC’s mechanism of action. After 25,000 studies in 20 years, no one study of 40 subjects is remotely likely to complete or transform the cannabis knowledge base.

Rather it seems a hopefully useful investigation which will add to the huge database of cannabis research – research which long ago established cannabis is more than safe and effective enough to be used as a frontline remedy for various conditions – with a net reduction in human suffering on both the patient and societal levels.

This is true of many medicines. In fact no medicine is “completely understood.” In many cases all that’s known is that there’s a beneficial effect generally stronger than any side effects.

Imperfect knowledge doesn’t slow the use of remedies – except, it seems, in the case of cannabis – whose mere mention (not its use, mind you, just its mention) somehow makes a certain people’s minds fritz out, as in more so than any “recreational” use of the drug ever has.

Anti-UMCA groups are ramping up a slick, likely heavily financed mis-info machine which needs to be frequently countered as many people are focusing on the issue for the first time.

So here’s a key the anti-crowd doesn’t like to share: Most FDA-approved drugs are “green lit” on the basis of two or three studies at most – studies generally funded by and done with much input from the companies seeking approval.

Cannabis is much (much) more studied than that. Generally by parties without an economic stake on the outcome. Like this proposed study.

So. There’s no need to wait for the perfect study – just as there’s absolutely no need for some imaginary “immaculate” initiative containing no potential loopholes…

…especially compared to the ZERO other programs introduced in the legislature since SB73 – the initiative’s inspiration – in 2016 – which was passed by the Senate before being killed in a House Committee without a hearing.

Hiding behind “more science” and “problems with THIS initiative” are nothing but cynical debating points in the haze of fear foes will be spreading for months to come.

But informed, active citizens like you to help blow much of the artificial fog away and keep facts in the foreground.

That is, if you and we can do that, we don’t believe Utahns will let “the [mythical] perfect [initiative] be cast as the enemy of the good [one]” no matter how many special interests are spreading FUD (fear, uncertainty and doubt).

See full article – University of Utah launches $740,000 study on how marijuana interacts with the human brain — and why it affects some people differently