Unofficially, many Utah law enforcement groups are lining up to oppose the medical marijuana initiative 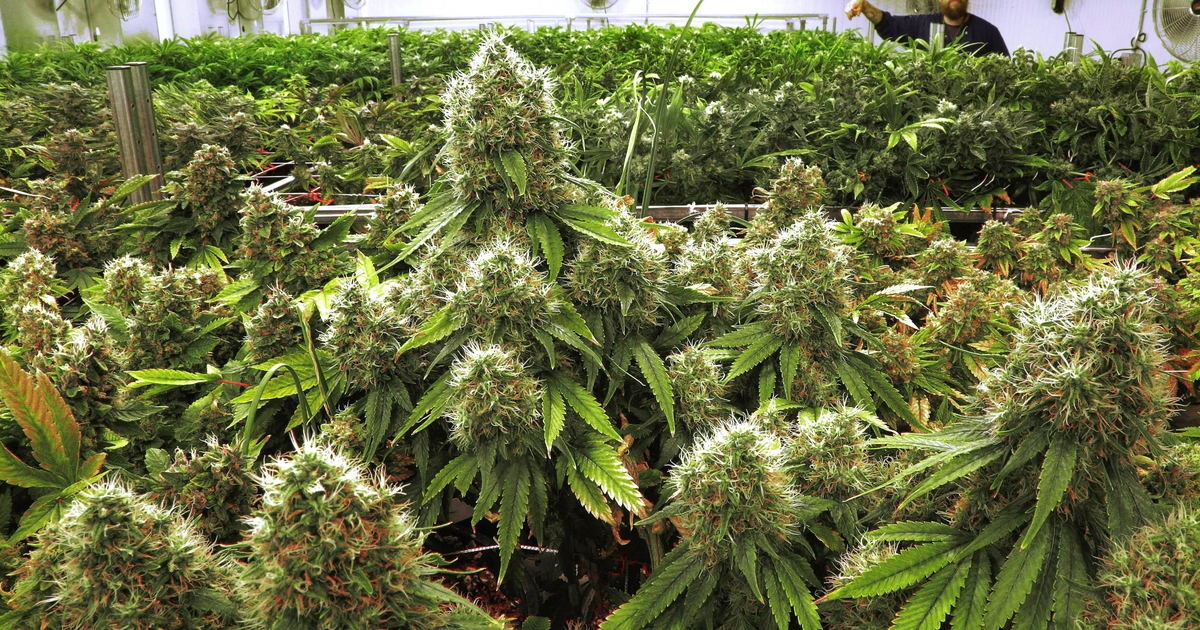 Get ready for more opponent attempts to equate a maximum of 15 medical dispensaries over the next four years with all the med AND rec outlets in Colorado combined.

Terry Thompson the (outgoing) Weber Co. Sheriff is still the state’s poster boy for law enforcement hostility. Thompson, who wrote a letter full of mostly unsourced allegations “pointed out there are more marijuana dispensaries in Colorado than Starbucks and McDonald’s.”

“‘Needless to say, the sheriffs are adamantly opposed to the initiative [because] they’re fearful of where it will lead,’ Kennard said. ‘Legalizing marijuana is not anything that the sheriffs want to see happen.’

Kennard later emailed to say the sheriffs could speak for themselves.

‘I’ve had personal friends who have had cancer and died,’ Rivera said. ‘I really feel medical marijuana could have helped with their pain.’

Tom Ross, president of the police chiefs’ group, said that organization was still putting together its position paper. Given its opposition to the limited bill passed by the Legislature, the association is likely to come out against the ballot measure.

Carl Wimmer, a detective and school resource officer who is one of the five people who sponsored the initiative, thinks if the chiefs take a position against, it would be out of line with what most patrol officers believe.

‘Frankly, I think that the everyday officer on the street, a majority, if not an overwhelming majority of them support the legalization of medical cannabis,’ said Wimmer, a former state lawmaker and onetime congressional candidate.”

The article also covers the positions of the local DEA and US district Attorney. The DA, John Huber, spoke of suppressing black market diversion into Utah.

The local DEA official, Brian Besser, claimed to not be “diametrically opposed” to MC, and blesses FDA-approved synthetics, then deliberately equated the initiative with “a guy growing pot plants in his backyard, rolling them up and smoking them,” and calls that “not medicine.”

But it’s also not the #UMCA. Spare us.