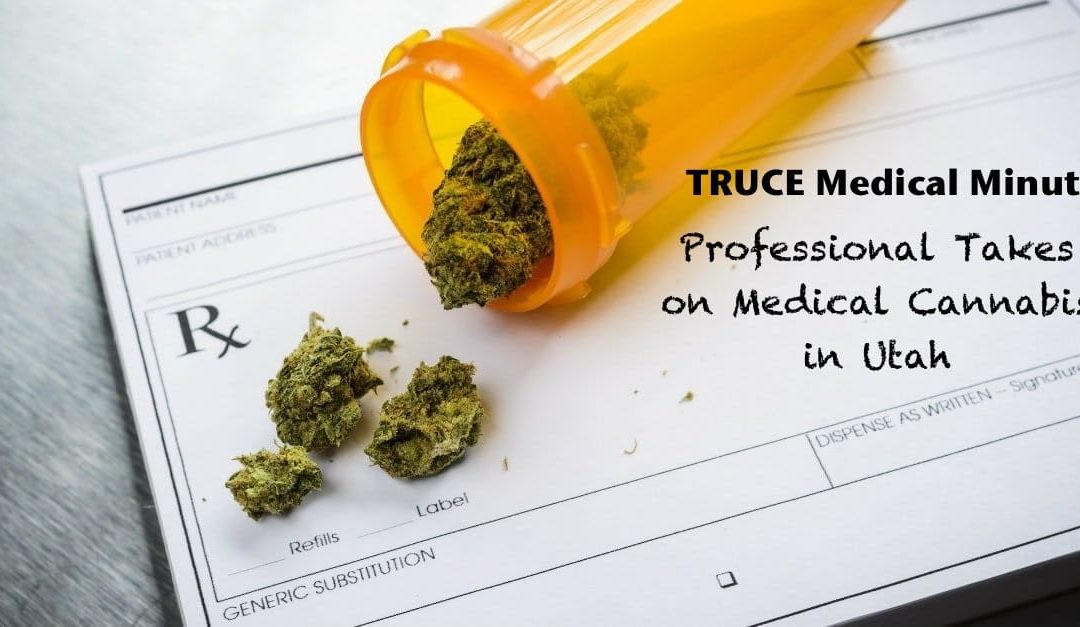 Does anyone have a dry towel? A primer on Cannabinoid Hyperemesis Syndrome

In this week’s TRUCE Medical Minute we are discussing a serious and growing problem, Canabinoid Hyperemesis Syndrome, aka CHS.

CHS is described as cyclic symptoms of abdominal pain with intractable nausea and vomiting seen predominantly in regular cannabis users. Specifically characteristic for this syndrome is the use of repetitive hot showers and baths (reportedly upwards of 30+/day) taken by patients, wherein they find temporary solace from their symptoms.

Risks of the syndrome include dehydration, electrolyte abnormalities, renal failure and scalding burns from self-treatment. There have been several reported fatalities, with complications increased secondary to delayed diagnosis.

Reports are suggesting an average of a 4-year delay in diagnosis, likely for several reasons. Firstly, cannabis is primarily thought of as an effective anti-emetic and anti-nausea medicine and secondly, cannabis users are often in denial as to the cause of their symptoms and/or have no interest in abstaining. The diagnosis is largely history-based, as additional tests/studies are only effective in ruling out other causes.

CHS is often confused and misdiagnosed as Cyclic Vomiting Syndrome (CVS), with the difference being that these CVS patients frequently don’t report a history of repetitive showers/baths and often have a more significant history of anxiety and depression.

Short term treatment/therapy is directed toward symptomatic improvement and breaking the cycle of nausea and vomiting. Traditional anti-emetics have found to be an ineffective treatment, but we have seen some success using benzodiazepines (a class of sedative medications, e.g. valium). Fluid and electrolyte replacement are essential to avoid negative short- and long-term consequences. Some patients report benefit from applying capsaicin (hot pepper extract) cream/ointment topically on the abdomen. Others see symptoms disappear during heavy exercise, though stopping brings immediate recurrence. Long term treatment is singular: absolute cessation of cannabis use.

Upon cessation, most patients report a complete relief of symptoms within 24-48 hrs, with symptoms returning following recurrent use. It is largely unknown as to whether these patients can eventually return to using cannabis in any form, or if complete and permanent cessation is required to avoid recurrence. The pathophysiology is largely unknown with multiple hypotheses, most prominently is mesenteric congestion and/or inefficient metabolism of the plant. As always, we need controlled trials.