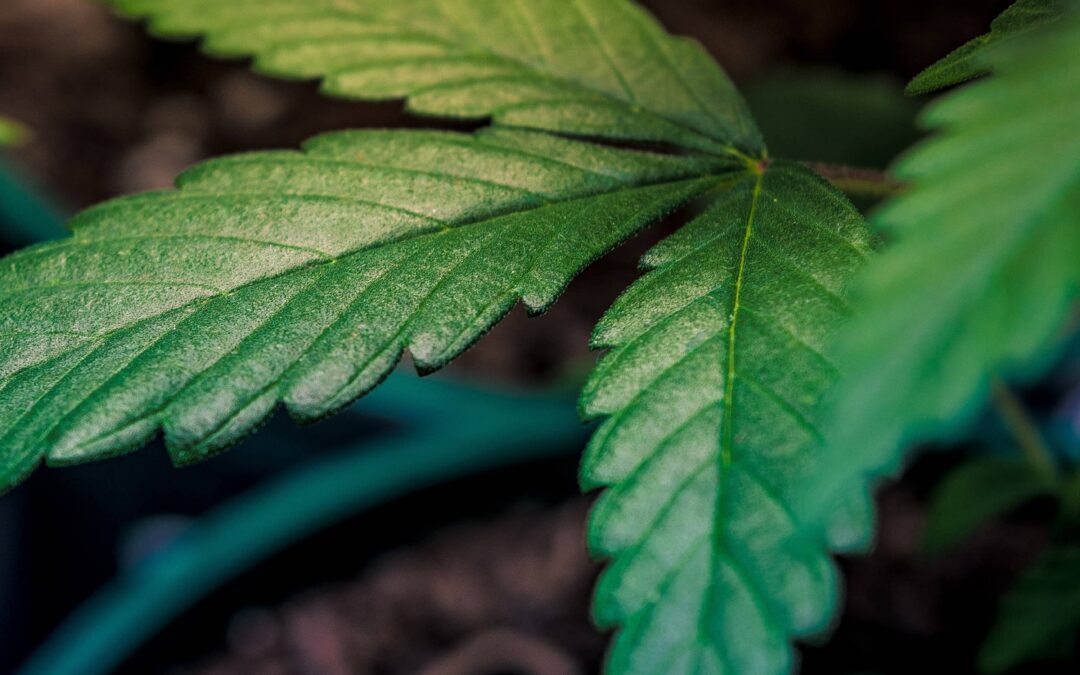 During our years-long fight in normalizing and educating on cannabis, a point of contention repeatedly brought up by the opposition about cannabis reform was their concern about teen use rates going up. The Utah Medical Association (UMA), Drug Safe Utah, and other opponents against the Utah ballot initiative for medical cannabis cautioned we would see a spike of use in our adolescent population if it were made legal.

Based on the available data about the experiences of other legalizing states, advocates have been making the evidence-based case that these are false claims. Now a more vocal stance on the matter has been taken by the National Institute on Drug Abuse (NIDA).

This action is not without years of advocates and researchers pushing back on false narratives propagated by this and other alphabet agencies, but it is welcome however belated. And we appreciate the encouraging sentiments now being shared by the director.

In a podcast in the linked article, NIDA Director Nora Volkow said she was “expecting the use of marijuana among adolescents would go up” when states moved to legalize cannabis but admitted that “overall, it hasn’t.” She went on to say that current federal law creates significant research barriers. Volkow also believes in the need to shift drug policies from a punitive approach to drugs to a policy that treats addiction as a public health matter.

Ms. Volkow is hopeful the science will move policy in the right direction. Educating state representatives will be vital in reducing the current overly heavy law enforcement-centered hand of cannabis regulation in Utah as more efficient, fact-based and patient-centered regulation will ultimately benefit patients.