A prime suspect and the system supporting it….

Thankfully some clarity on the likely causation of the outbreak of serious respiratory illness is emerging after weeks of confusion…. ….and the answers are going to equip us to be able to respond decisively, and hopefully in short order.

Vitamin E acetate, and the counterfeit cartridges makers in general who use this and other agents to thicken products which may not be high quality cannabis distillates, and who cut other corners, which may result in other kinds of contamination, e.g., pesticides, are currently a key focus of investigators.

The makers of "Dank" cartridges (and others like them) which are used by all kinds of below the radar operators to get official looking counterfeit products out into the market are also prime investigatory targets as they are the ones who are introducing probably most of these things into the market.

It all fits what's been going on, because using it is a fairly new phenomenon.

Whether e-cigs are really involved in any significant number of these acute cases, as has been speculated (including by us in earlier days), is now also much in question. There is possibly some crossover in some cases. Unethical practices could easily cross lines in that industry as well, but this article is less clear about that.

Dank Vapes is a fake brand which has empowered any number of bad actors to play in the cannabis cartridge space, while even making their "products" look cool, including selling ancillary merch like tee-shirts, etc. It's really incredibly cynical.

Some actual legal manufacturers may have also been involved.

The workings of the underground (and overground) cartridge market are outlined in detail in this article. The authors have made a deep dive into the whole area, and have found sources well inside the walls of the castles of the players.

It's a fascinating, very troubling arena. And reminds us of the many thousands of Americans who were killed by the poisonous booze being circulated during Alcohol Prohibition.

…and for those who say this all only reinforces their decisions to stick to unprocessed cannabis flowers for their medicines (except those they make themselves from flower), we certainly can't argue with them, adding, though, that the raw herb supply also needs to be monitored for contamination as well. 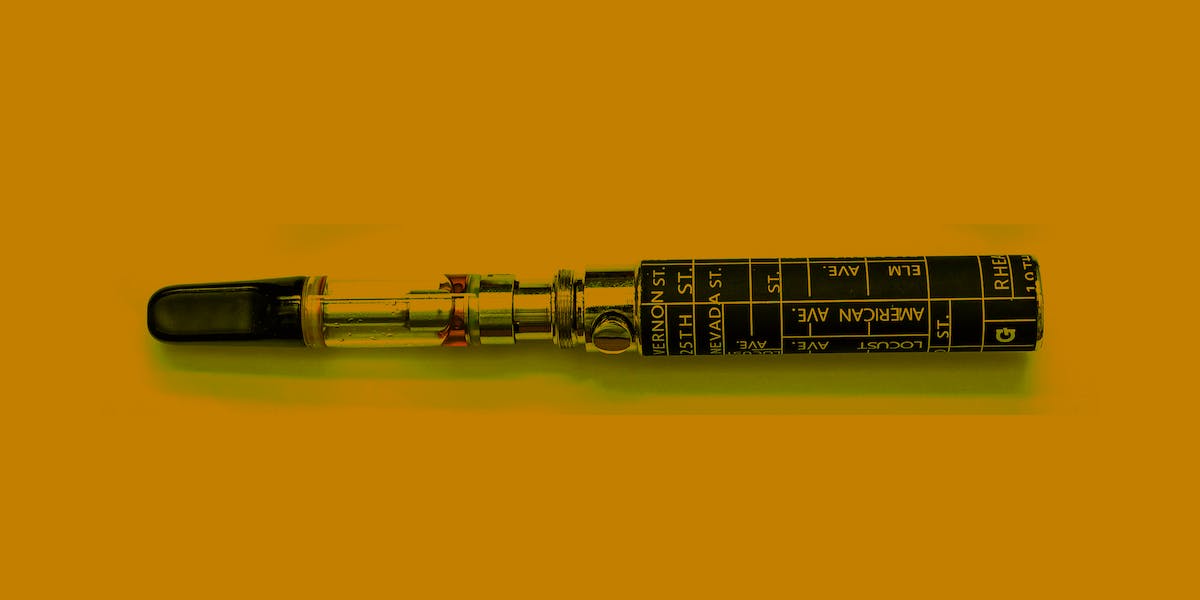 Sellers are running scared as investigators close in on grey-market sales.
[ad_2]