Among those who wanted to grow medical cannabis, some with ties to the Utah State Legislature

We'll just put this out here for your edification and reading pleasure….

"Christine Stenquist of Together for Responsible Use and Cannabis Education (TRUCE), a medical cannabis advocacy group, questions if it [people with ties to the legislature and to the crafting of the 3001 bill] still presented a conflict of interest for lawmakers.

'It does concern me especially since there was such a heavy hand from the legislature in reversing Prop. 2,' she said.

Proposition 2 was a citizen ballot initiative that legalized medical cannabis in Utah. But shortly after it passed, the legislature overrode it with a bill crafted as a result of a compromise between medical marijuana supporters and opponents including the Utah Patients Coalition (which sponsored Prop. 2), the Utah Medical Association and The Church of Jesus Christ of Latter-day Saints.

'When you have legislators who are creating laws and you have themselves trying to apply for a business, or their family members, when they have that direct influence on our lawmaking and they could benefit? Yes, it’s very problematic and it doesn’t matter what issue it is,' Stenquist said."

She's our founder, so shock, surprise, we agree. But speaking for the blog editors, hey we totally agree. And we're here first and foremost everyday to share what we know as part of our educational mission on all aspects of medical cannabis relevant to Utah patients and Utahns generally.

Read the article and see who disagrees, who has a screaming conflicts of interest, and who's stood to benefit by the way things have been done since the people passed a medical cannabis law which the powers that be took issue with….

And then please let us know what you think??

The more you know…. 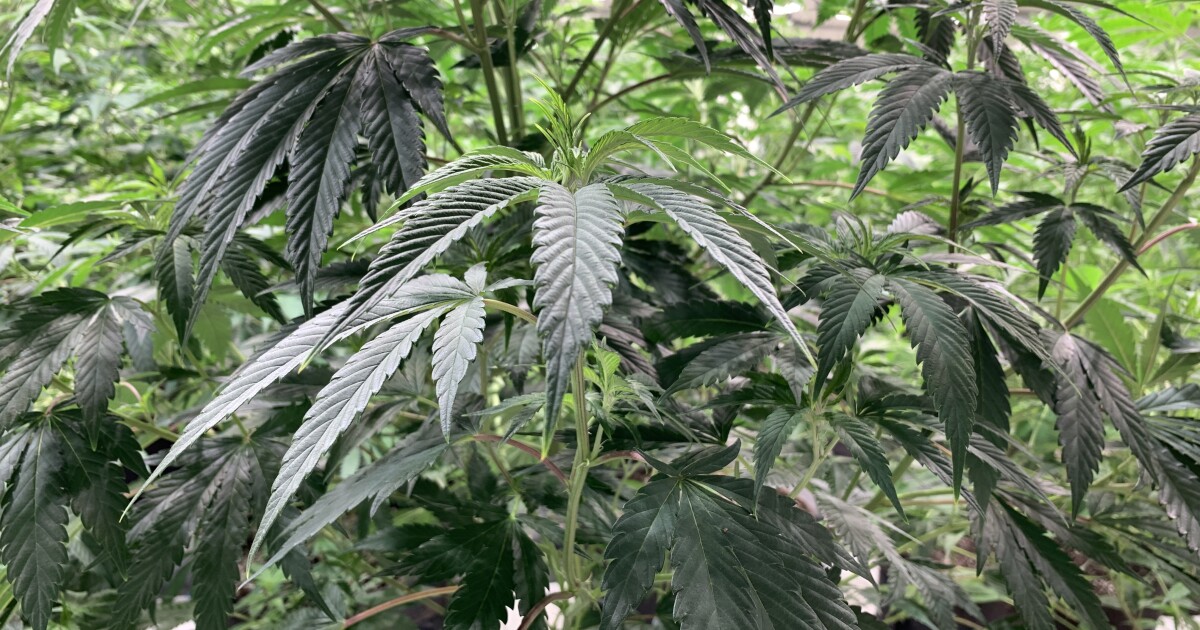 Among those who wanted to grow medical cannabis, some with ties to the Utah State Legislature

Among those who applied to grow medical cannabis in Utah, some have ties to the Utah State Legislature.
[ad_2]