Compare Arizona's straightforward, logical definition of medical cannabis to 3001's tortured attempt to "medicalize" various aspects of the plant, into distinct artificially defined "medicinal dosage forms," as if it can be treated as limited set of pharmaceutical agents. This illogical approach excludes many useful forms, and results in oddities like blister packaging which harm the integrity of loose cannabis medicine.

Utah should listen to this ruling, which makes eminent sense…

"Although Arizona approved MMJ in 2010, some local authorities treated cannabis extracts and concentrates as illegal narcotics, leading to arrests and prison sentences for law-abiding patients.

'We hold that [AZ Medical Marijuana Act's] definition includes both its dried-leaf/flower form and extracted resin, including hashish,' the court ruled in a written statement.

The landmark ruling concerned the case of Rodney Christopher Jones. In 2013, Jones was charged for possessing 1.4 grams of hashish. Although he showed the police his medical marijuana card at the time of his arrest, he was charged with possessing narcotics.

In 2014, Jones was sentenced to 2.5 years in prison. While serving his time, he appealed. In 2018, after he had already been released, the AZ Court of Appeals upheld his conviction in a 2-1 ruling.

The law currently defines medical marijuana as 'the dried flowers of the marijuana plant, and any mixture or preparation thereof.' While most Arizona jurisdictions interpreted the law to include concentrates and extracts as 'mixtures or preparations thereof,' Maricopa and Yavapai County officials didn’t see it that way. Instead, authorities treated cannabis concentrates as illicit narcotics, and charged marijuana patients, like Jones, as criminals.

However, the state's Supreme Court smacked down the state’s prohibitionist authorities by declaring that the Arizona Medical Marijuana Act 'defines ‘marijuana’ as ‘all parts of [the] plant. The word ‘all,’ one of the most comprehensive words in the English language, means exactly that'."

We're sorry that Mr. Jones served a prison sentence, but we're happy to see him vindicated.

Note also that since 3001 passed, a number of new forms of cannabis medicine have come on the market, each with possible medical advantages in various cases. They're immediately covered in AZ, but will be prohibited in UT until our genius medical expert legislators take them up in a legislative session. If they ever do.

One more time: Phooey on this hooey. 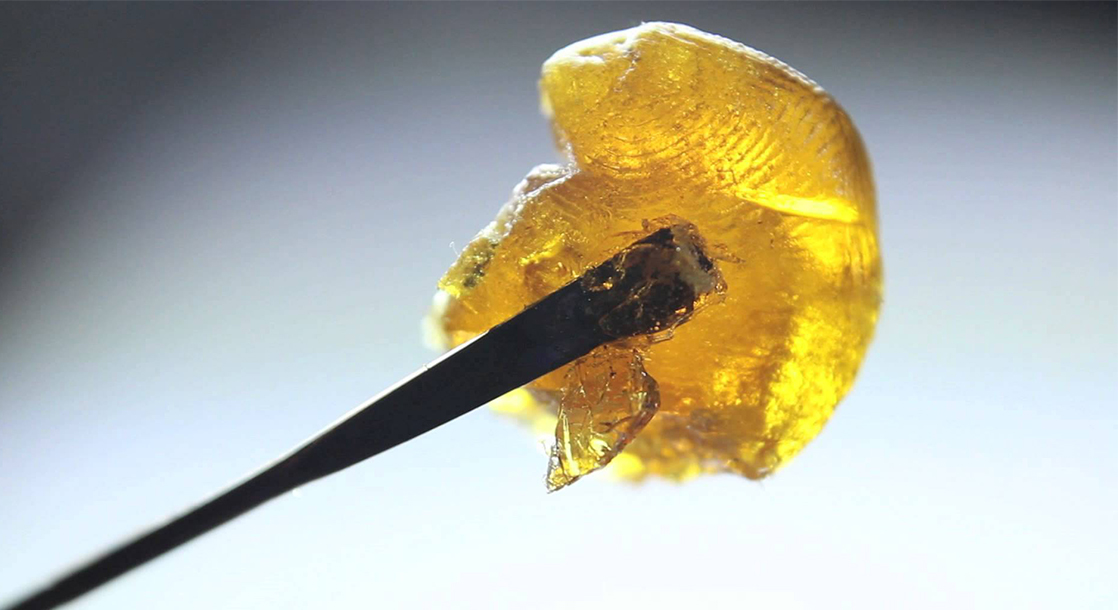 Although Arizona approved MMJ in 2010, some local authorities treated cannabis extracts and concentrates as illegal narcotics, leading to arrests and prison sentences for law-abiding patients.
[ad_2]