The article says the technical (website) problems were mostly overcome. There were also "clinical" problems, e.g., patients are learning that a number the doctors who wrote their affirmative defense letters have not become Qualified Medical Providers (QMPs) for various reasons.

Senator Vickers, the bill's sponsor and architect, took ownership for the fact that the program was always intended to roll out and scale up slowly (as we've been pointing out and predicting since before the 2018 Special Session ritually disemboweled Prop 2 in favor of…. ….this program).

So we can't tell you when more dispensaries may open as this shakedown cruise just managed to beat the statute's deadline for going into effect.

As we see it then, the state now has a pilot medical cannabis program in an evaluation phase, not a functioning program for the entire state.

Please share your experiences in our forums about the first day – or today – or in days to come so that we all can stay on top of the range of experiences folks are having. You're all reporters.

Good luck, whatever your opinions or plans for accessing or not accessing the program as it keeps rolling out. And we do hope that happens. Whatever the shortcomings in the law, the program promises to be useful and even critical for patients in various situations who would otherwise likely not be able to access medicine at all.

Still, even for patients with good access to other sources, e.g., from Nevada or Colorado, we face new challenges coming up in limits built into the law. Again, we don't know how fast the various authorized outlets will be open – quickly we would hope – but can't hazard any guesses.

However, a new legal black hole will open next January when doctors' letters being used by patients to keep their medicinal use legal will no longer be accepted by the state after having been honored for an extended time.

At that time, all patients will have to access however many dispensaries the state has open as any other source will once again be considered illegal contraband. This will result in multiple issues for many current patients – higher costs, more bureaucratic hoops, more limited access, loss of choice of product – and we're worried about many finding themselves in difficult situations. That's all months away, but it's going to become a new "elephant in the room" as that date draws clearer.

Hopefully those who come up with all these wrinkles in legislation won't be so rigid that they stand by and allow what will be a return to the bad old days for patients who have been legally treating themselves for months or even years by then…. 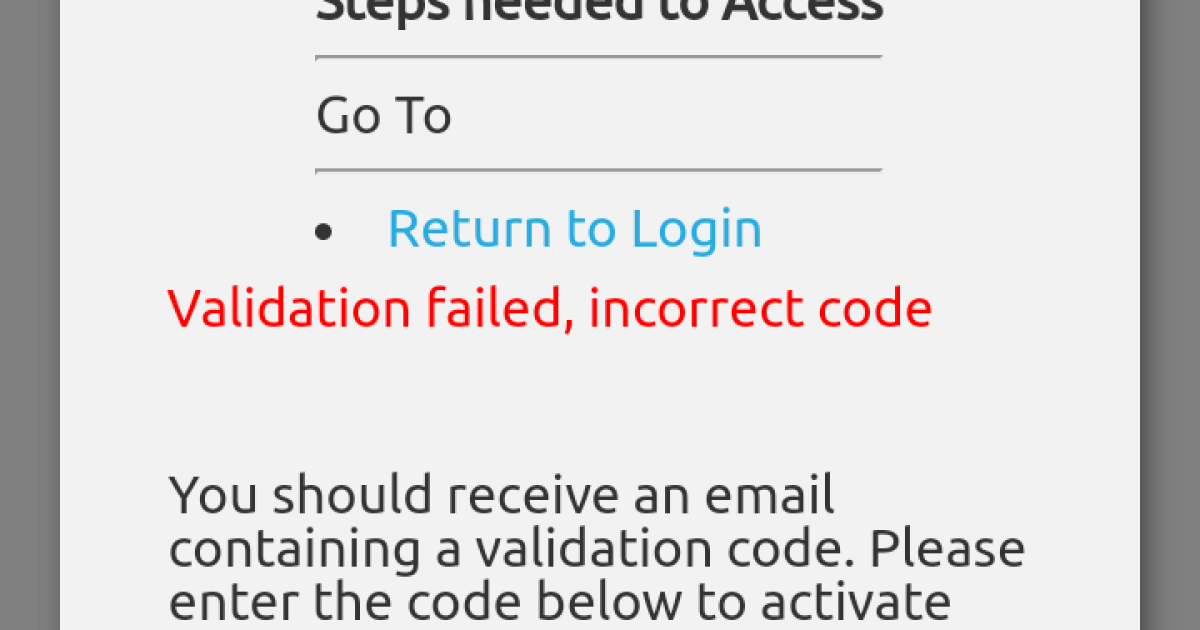