Can Children’s Books About Cannabis Change the Future of Weed?

"From the start, the campaign to demonize and criminalize marijuana destroyed every opportunity for cannabis education. The War on Drugs colored public education and discourse about drugs with prohibitionist rhetoric, ranging from naive misinformation to blatant propaganda. And while it’s easy to laugh now at ludicrous cautionary tales like 1936’s Reefer Madness, many people of that time blindly accepted danger and death from pot as scientific fact.

As recently as the 1990s, 75 percent of U.S. schools were participating in the Drug Abuse Resistance Education (DARE) program, which allegedly aimed to prepare students for the dangers of a substance abuse-plagued society with role-playing and exaggerated warnings of the risks associated with cannabis and other street drugs. State, local, and federal agencies spent hundreds of millions of dollars on the program over the years, despite numerous studies showing zero evidence of DARE achieving its goal of preventing drug use by kids.

As the truth (the actual truth) about cannabis began to spread, the need for educational materials focusing on the plant's many benefits became increasingly apparent. Books and magazines dedicated to the power of pot were published. And then came the Internet, which became a vast depository for cannabis information. But nearly all of this media was intended for adults, leaving kids out of the marijuana education curriculum."

Until now. Read on. 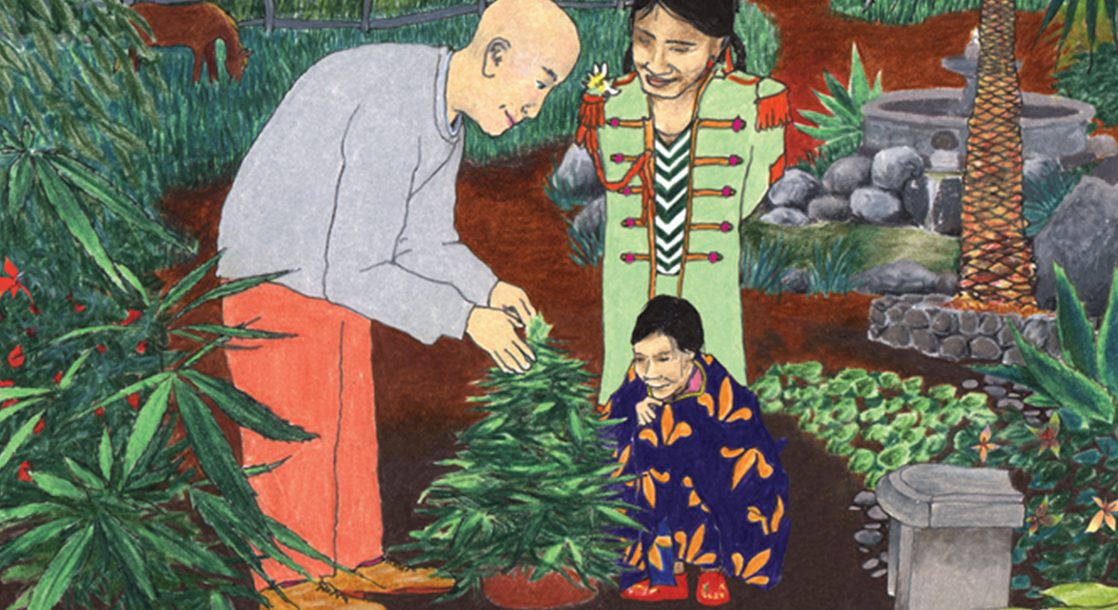 Can Children’s Books About Cannabis Change the Future of Weed?

A new generation of children's books are discussing cannabis in a way that's both educational and cautionary. Talking (and reading) to your kids about pot has never been so fun and vibrant.
[ad_2]