This article feels very predictive of how legal medical cannabis is likely to roll out in Utah (to the extent the 3001 system is even feasible, a key question which is still very much in doubt in our semi-humble opinion):

"…legalization was supposed to give Canada's cannabis fanciers access to above board and reliable drug sources while providing tax revenue… …one year in, large numbers of Canadian cannabis users continue to rely on underground dealers. Like with U.S. states that have grudgingly legalized marijuana for recreational use, the black market goes on thriving and generating profits because politicians and regulators have hobbled legal businesses and inconvenienced consumers through high taxes and excessive rules.

As a result, Canada's legal market is largely uncompetitive with the long-established black market there."

Add to that legal cannabis being readily available to Utahns in very frequently visited Colorado and Nevada (and with legal cannabis markets in Arizona and New Mexico), and it's a very open question of how many Utah citizens will jump through how many hoops for the privilege of paying likely sky-high prices for a limited selection of cannabis products sometimes long distances away.

Again, we are NOT endorsing law-breaking. We're simply observing how human behavior has been playing out in various places like Canada and in many US states, and trying to open the eyes of those in government who believe that turning Utah's nascent program into "semi-prohibition lite with compassionate exceptions" is a way of keeping the cannabis genie locked in a bottle they can control.

Because they can't. Because that's not how how US citizens are reacting to continued attempts to keep the futile, expensive, harmful war on cannabis alive.

TRUCE's base principles have always pointed to the kind of sound principles for a successful medical program: access to a full range of effective forms of cannabis medicines for all who can benefit at the most affordable prices possible, in non-stigmatized ways and in ways that make it readily available throughout the state at hours comparable to traditional pharmacies.

Anything less won't keep many people from accessing cannabis in illegal ways. The medicine works, people know it, they want it, they can get it, and at fairer prices.

Among the negative, mostly unintended side effects of the foot draggers' coalition are, first, sadly a good number will respect a law which doesn't respect them and suffer unnecessarily, and be forced to turn to inferior, dangerous alternatives like opioids and other dangerous prescription drugs with many toxic side effects, or simply to suffer only out of lawmakers remaining caught in 80 year old stereotypes.

Also, those opting quite rationally to access their medicine outside of the system will unfortunately be contributing to a breakdown in respect for law and authority – which happens when lawmakers repeatedly ignore (and even step on) the will of the citizens they're supposed to represent. Some will be harmed by adulterated, unregulated products. Also sadly some patients will find themselves in court and/or jailed for no sane reason. And youth – a key stated protected group by the 3001 politicians – will have far less isolation than under Prop 2.

Finally, cartels and gangs (along with well-meaning extra legal "alternative businessmen" will continue to make a lot of money that could be going into a positive, regulated, taxed industry that would be good for the state.

It's all just so backwards….

(And PS: don't miss the rest of this interesting article.) 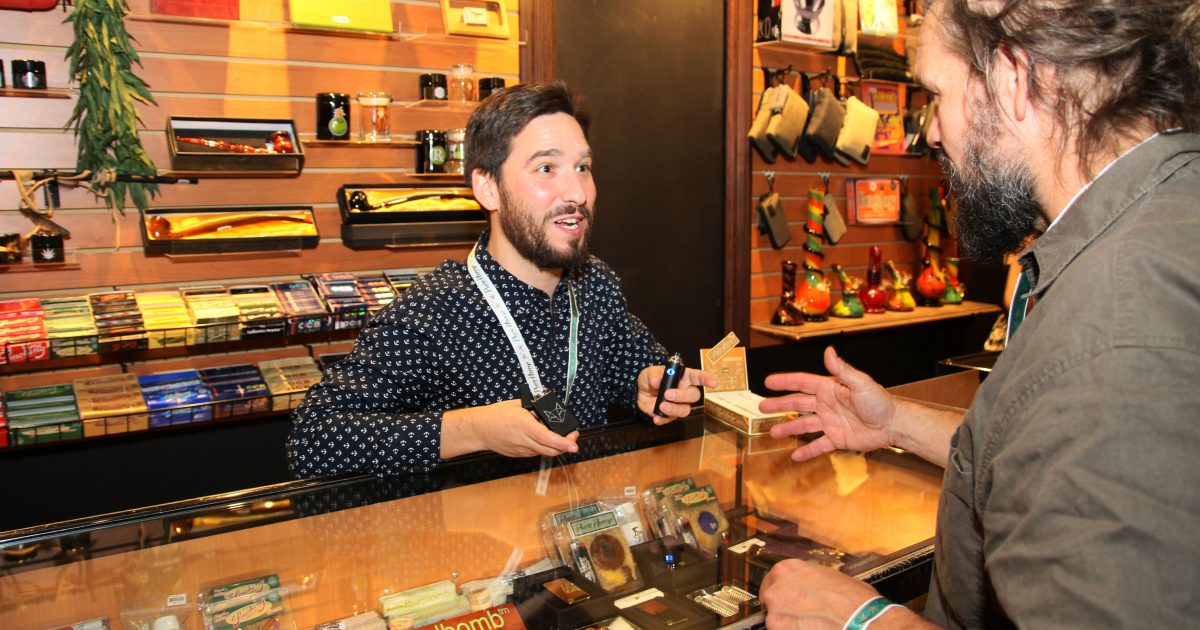