Another aspect of the vaping crisis: if society wants to fix it (and other related problems), in the immortal words of Peter Tosh, "Legalize it"…!

"The recent rash of vaping-related illnesses and deaths could represent a crisis for the legal cannabis industry, which relies on vaping for an estimated quarter of its business in some states.

But, some people in the industry believe, the problem could also represent an opportunity, to both help people and push toward wider legalization in the United States.

On Wednesday, the National Cannabis Industry Association (NCIA) put out a call to Congress: To deal with vaping-related illnesses, legalize cannabis and regulate us.

'These unfortunate illnesses and deaths are yet another terrible, and largely avoidable, consequence of failed prohibition policies,' Aaron Smith, the NCIA's executive director, said in a statement."

Much more in the article. Even as politicians (like Rep's. Paul Ray, R-Clearfield and Eric Hutchings, R-Kearns, and counter activists in Utah like the ever misinformed Walter Plumb call for piling on to the problem with MORE prohibition, the answer clearly lies in bringing the industry in out of the underground.

Exactly the same principle applies here. Make regulation and taxation policies identical and across the board for all sellers, makers, etc. and problems like these would go away (at least once fully phased in – prohibition's legacy means that will take a while even with full legal reform tomorrow) (and we know we're still far from full reform).

#TRUCE: The answers are out there. We invite our politicians to come in out of the dark ages and embrace them. 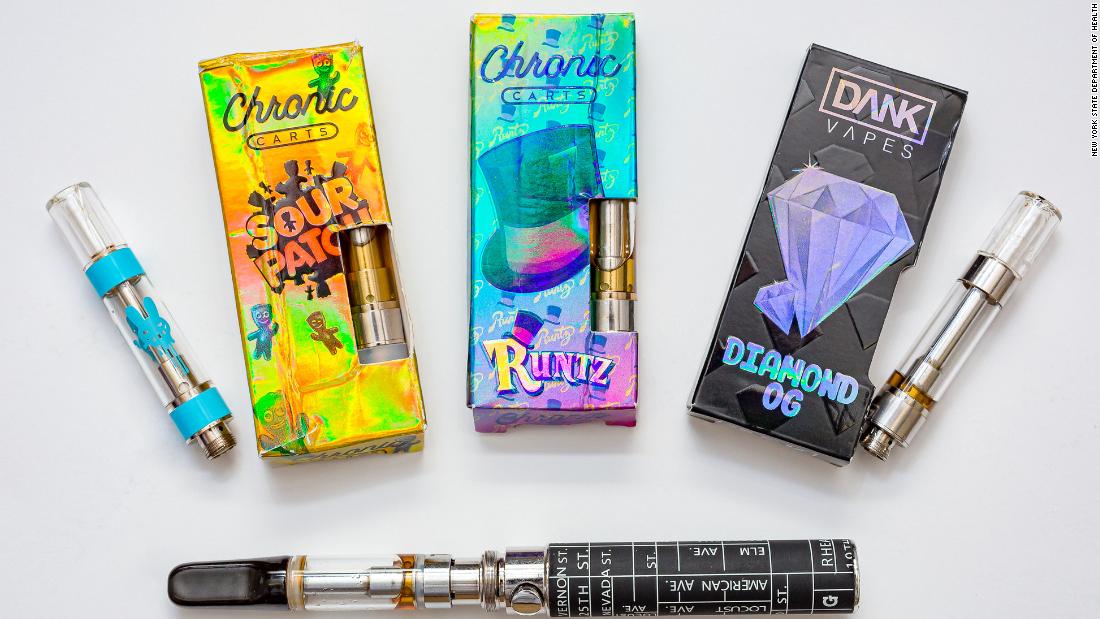 The recent rash of vaping-related illnesses and deaths could represent a crisis for the legal cannabis industry, which relies on vaping for an estimated quarter of its business in some states.
[ad_2]