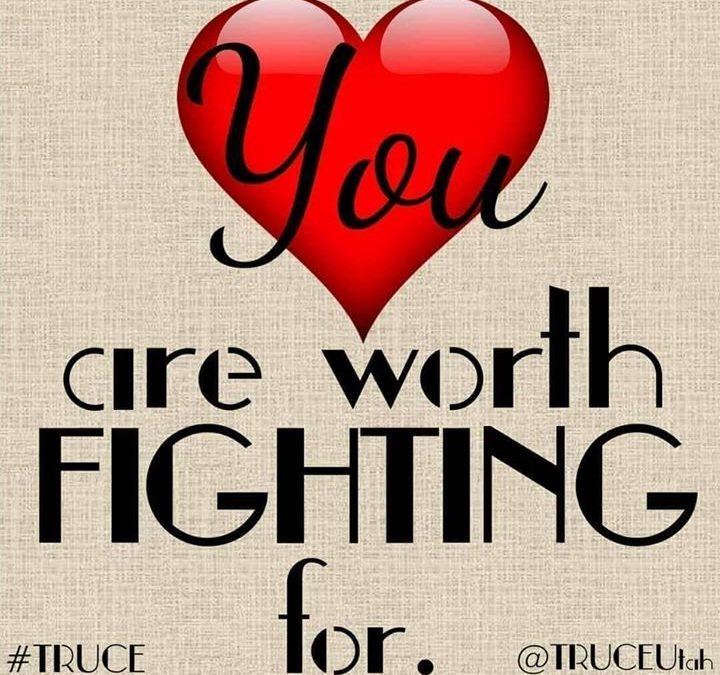 Another useful overview from Project CBD….

"Cannabis sativa has been consumed for health and nutritional purposes for thousands of years. Many ancient civilizations – from the Chinese to the Greeks – included cannabis in their pharmacopoeia. Back then, no one questioned how or why cannabis relieved pain and calmed the spirits. It was a helpful ally – that’s all that mattered.

Fast forward to the 21st century. Scientists are trying to understand not only the molecular makeup of cannabis, but also how it interacts with the complex web of biological systems in our bodies. Yet, despite many exciting discoveries, we still know relatively little, especially when it comes to the interplay between cannabis and the immune system.

Some studies suggest that cannabinoids like THC and CBD are immunosuppressant, which can explain the relief experienced by medical cannabis users with autoimmune diseases and chronic inflammation. Other studies have shown that regular cannabis use can increase white blood cell counts in immunodeficiency disorders such as HIV, suggesting an immune-boosting effect.

It gets even more complicated when we consider that the effects of cannabis are mediated primarily by the endocannabinoid system, which scientists believe interacts with all biological activity, including our immune system.

The bottom line is that much remains to be discovered about how cannabis affects our immune system. Here’s some of what we know so far…."

A new wave of research points toward cannabinoids having an adaptive, immunomodulating effect, rather than just suppressing immune activity.