CDC Confirms A THC Additive, Vitamin E Acetate, Is The Culprit In Most Vaping Deaths

I. We continue to share new findings on the VAPI (vaping associated pulmonary illness), because the story is still not over in any way – neither scientifically and medically, nor on the political/legal front where legislatures everywhere are dealing with any number of bills designed to respond to it.

Some of the proposals are sound but others are mostly terribly uniformed, knee-jerk grandstanding.

By knowing more of the science (something we fear not all lawmakers have much expertise on), we hope to empower you to contribute to the discussion as society at the federal and state levels grapples with questions about vaping and health.

Many participants in the debate also often seem to not grasp the differences between THC vaping and nicotine vaping, where the best paths toward rational regulation may differ in many key respects.

Further, the story is only getting more complicated. This article shows that we were right when we identified Vitamin E acetate as a likely prime cause of VAPI early on in the breaking story. And in fact suggests most other posited causes have been ruled out.

Importantly, Vit E acetate was used illicitly in cannabis vape cartridges, but not in nicotine vaping, so its removal from THC vape fluid should control VAPI in the future.

II. But looking beyond this article, that's not the whole story.

As we've said, our expertise and our issue is not nicotine vaping (med C issues overwhelm us as it is!), but since the two intersect in public discussion and in proposed laws, we have to pay attention, so we'll just point out that OTHER health issues (lung and others) are beginning to come to light with nicotine vaping.

III. There are other factors in what's being introduced into our cannabis supplies, Tomorrow we'll blog about what's going on with with (often deadly) synthetic cannabinoids.

Again, in a more rational world where cannabis was managed in terms of its real benefits and potential misuse, many of the worst tragedies we've witnessed would likely have never come to pass. But we live in this one.

As our tagline has been on this story from the beginning: Take care out there. 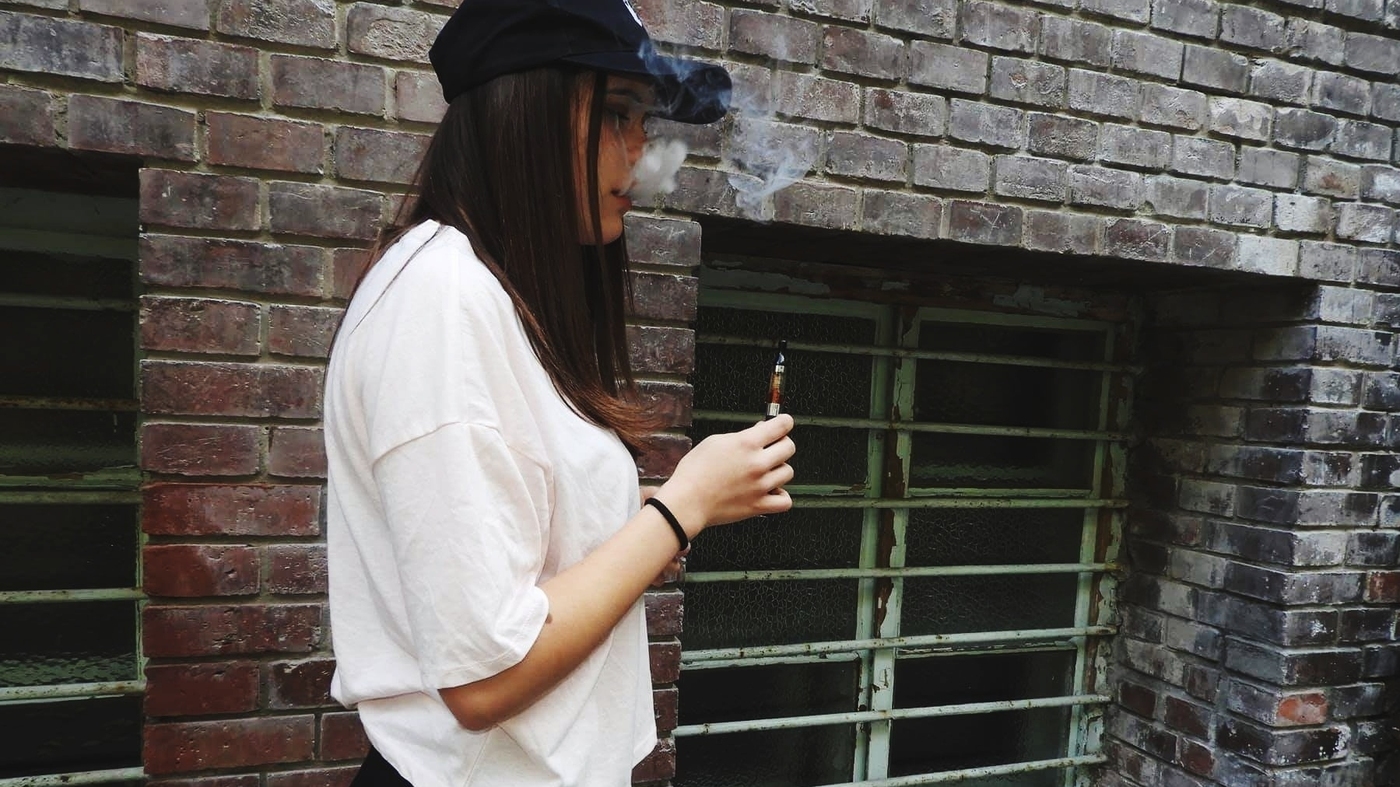 CDC Confirms A THC Additive, Vitamin E Acetate, Is The Culprit In Most Vaping Deaths

The spate of more than 2,500 acute vaping-related lung injuries tracked by the Centers for Disease Control and Prevention is on the decline, epidemiologists say, and the number of deaths has slowed.
[ad_2]