We know where the first Utah medical cannabis commercial grow is going to be. In the historic city of Corinne…

We're glad to see it. Lots of clocks are running. The state's clocks, and patients'…

Get the other grows sited quick.

Whether the amended 3001 program is going to work as well as supporters say, as poorly as some expect, somewhere between, or not at all, we need to find out as soon as possible.

The time for further amendments will be coming soon, and real world data will be critical.

Side observation: The entire debate on medical cannabis has been historic for years. It's raised profound questions about the entire political process in Utah, the proper roles of those who seek to influence legislation, and it's energized voters in a way that no other single issue has in many years.

Special interest dismay and outright resentment of this exercise of people power has led to the legislature trying to restrict the initiative process as a result.

As well as the extraordinary exercise in "voter nullification" by the legislature – acting in concert with a constitutionally prohibited outside interests to roll back Prop 2 and imposing HB-3001.

Article 1 Section 4 of the Utah State Constitution was added during Utah's application for statehood at Congress's specific insistence, because they were concerned that hitherto there had been no real separation of church and state in the territory.

And the whole medical cannabis saga has brought the question of how much there is today to the fore with new urgency.

For those who study history, then, it is interesting that the on the ground Utah revolution in cannabis would start here.

We recommend the following article to bring you up to speed if you're not familiar with the unique roles this tiny, but once vibrant, pugnacious and colorful town played in Utah's beginnings…. ….really fascinating, promise…. 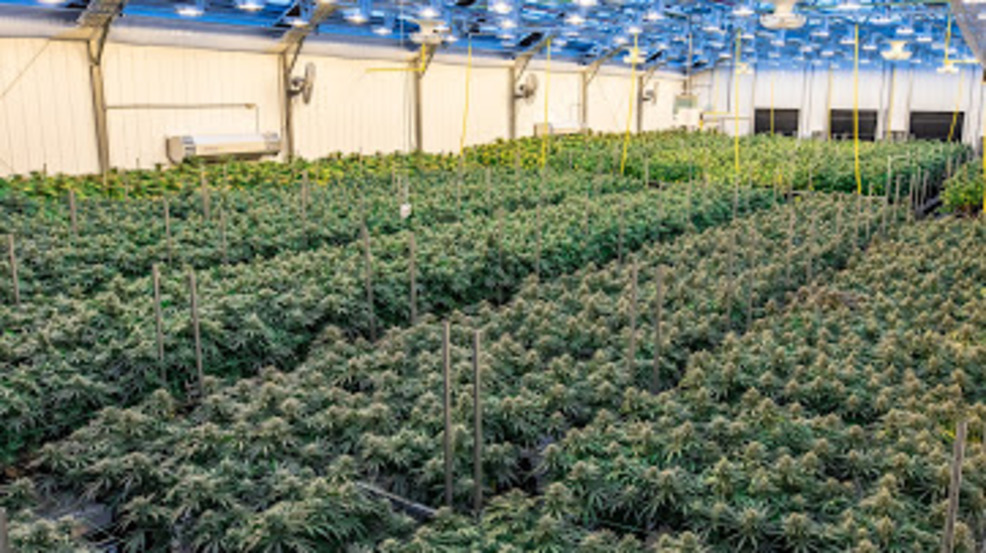 Corinne, Utah, population 700, will soon welcome a new kind of crop to its rural landscape: medical marijuana. KUTV. Standard Wellness, a grower based in Ohio and one of eight growers licensed in Utah, plans to start growing in Corinne by early November. So far, Standard Wellness is the only company…
[ad_2]