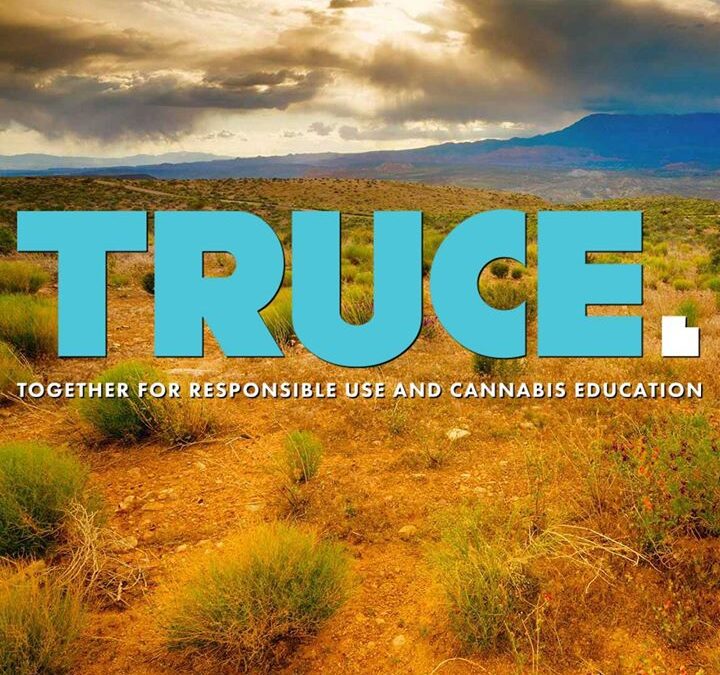 At a ribbon cutting event, operators stressed that it is pain management and medical treatment facility which is needed by a lot of Utahns. Voters approved Proposition 2 back in 2018, but the Utah Legislature overwhelmingly voted to override it."

We'll note that the owners and the writer of the article go the extra mile to repeatedly point out that they are not in the recreational cannabis business, reflecting we assume, their acute sensitivity toward residual community hostility about the idea of legal cannabis which is especially prevalent in the area, as shown by looking at the vote totals for Prop 2 back in 2018 by county.

But if cannabis use can be normalized in Provo and thereabouts despite the still prevalent prohibitionist mentality, then we believe the battle can ultimately be won everywhere in the state.

Best wishes from us! Every patient served who otherwise would not be is a victory for science and sanity.