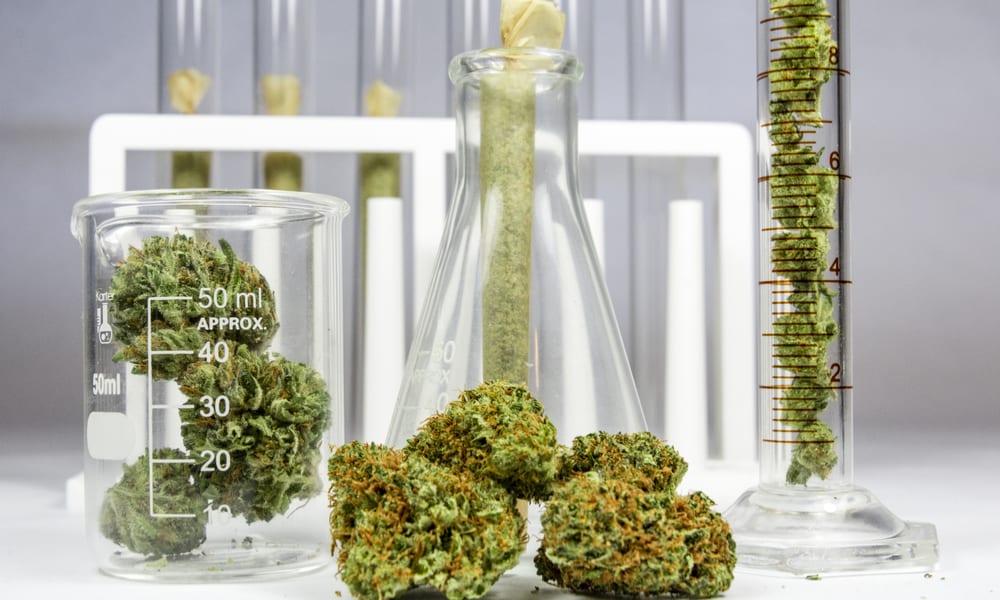 Since TRUCE was formed we've reported about what we've considered (yet another) national cannabis scandal: that up to 90% of the federal cannabis research budget managed by the National Institute on Drug Abuse (NIDA) for many years has been specifically dedicated to finding social and physical harms associated with "marijuana abuse" (where any use was defined as abuse) – even as thousands of independent studies accumulated with the great majority demonstrating the safety and efficacy of cannabis therapeutics.

But as the legal revolution has changed state laws across the nation creating a revolution in medicine (and attitudes about cannabis in general), has the federal research leopard finally changed its spots? Well…..

…read on and tell us what you think…

Has federal marijuana research evolved since the early days of prohibition? The legalization of marijuana by states across the country has tempered the federal government’s presentation of research on marijuana. The National Institute on Drug Abuse (NIDA) acknowledges research that makes several f…