This article is a further indication that anyone who's certain they "know" what's going on with the serious lung problems which have effected now over 1300 vape pen users just doesn't. Because no does for sure.

We've taken heat from both nicotine and cannabis vape users for passing on the advice of researchers that the only way to be sure you're avoiding this induced condition is to abstain from until the cause(s) are clearly identified. We recognize it's inadequate advice, but there doesn't appear to be any other "for sure and certain" way at this time.

It also doesn't mean that those still relying on known, trusted sources aren't likely fairly safe, because they PROBABLY are. Still, the causes have remained frustratingly elusive.

It also most certainly does NOT mean we support draconian legislative proposals to ban all vaping – either for cigarette user harm reduction, nor for medical cannabis patients. And we recognize dealing with youth use of nicotine vaping is its own issue which shouldn't be tied to this story, but handled in ways that make sense on their own terms.

Legislatively, then, bottom line, in order to regulate something sensibly one needs to know what exactly it is they're regulating. And why.

The result of lawmaking done in haste in a knowledge vacuum is nearly always mainly bad laws. That's how we got cannabis prohibition in the first place.

Vaping is not all that new, while the syndrome – now dubbed "vaping associated pulmonary injury" (VAPI) is new. So up to now, vaping has been regarded as a useful nicotine harm reduction measure and an effective cannabis medicine for many patients.

It stands to reason that VAPI has to do with a new variable. First it was thought that vitamin e acetate – being used to replace THC in counterfeit cartridges was the main suspect. We reported that theory and felt it made some real sense.

But with further data gathering, not all VAPI patients appear to have been exposed, nor do all the clinical data fit (see article). And it's been difficult to find any one universal variable that has changed. Not all cases are THC vapers. Not all appear to have used any vaping oil containing vitamin e acetate and some smaller portion of cases seem to have occurred in nicotine vape using customers alone.

And the suspect list goes on. Most may have purchased illicit underground vape juice but some have only used dispensaries. Etc.

Which has researchers considering other causes, e.g., chemical contamination. This article mentions one candidate which may in turn not end up being the anxiously sought explanation, but it is certainly worth investigating. Namely something new about the vaping pens themselves. This article focuses on cadmium and mentions soldering.

Again no one knows. We do recommend considering this article. TRUCE mentioned the need to avoid heavy metal exposure – in this space over two years ago, long before VAPI when we reviewed the emergence of mass manufactured devices from China where concerns were raised by Project CBD (dot) org.

So this theory really raises our antennae. As always, as more is known we'll pass it on. Be safe. We don't mean to be your nagging nannies, but we are on your side. 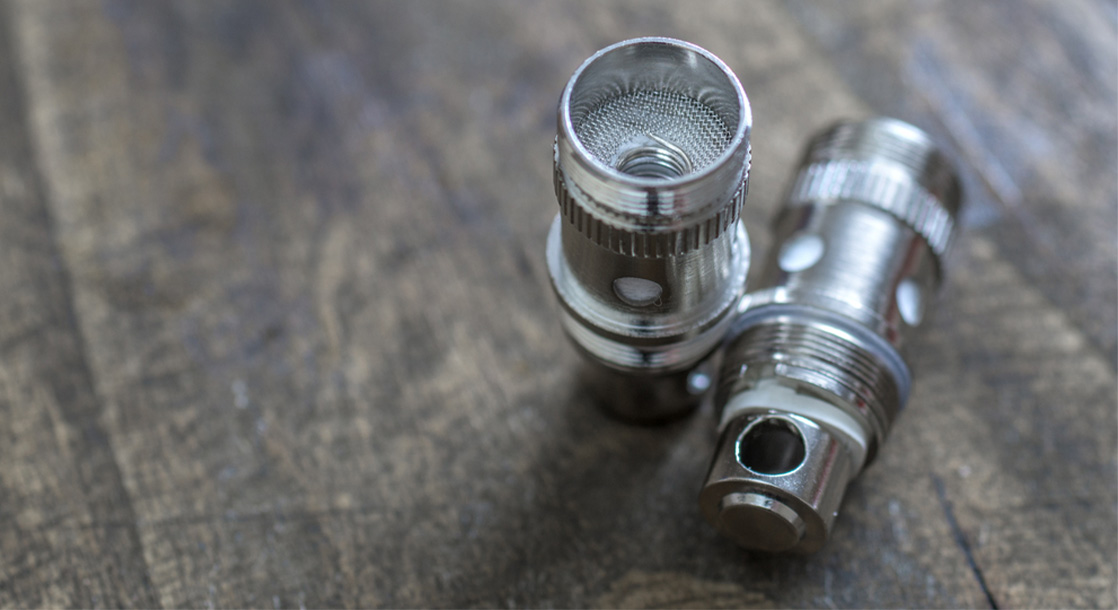 A consulting firm in Colorado thinks it may have figured out what’s causing the nationwide vaping illness: cadmium fumes from cheap soldering materials.
[ad_2]