This article is referenced, but it's at base a speculative essay by the writer.

We enjoyed it, and pass it along as food for thought….

As introduction, if you're not familiar with the concepts of the body's endocannabinoid system (ECS), we suggest you start with this article for a good primer: http://bit.ly/ECSfunctions

With that context, anandamide was the first human endocannabinoid to be discovered some years ago now. Because an adequate bodily supply is associated with having a positive emotional tone, the researchers coined the name from the ancient Sanskrit word "ananda," meaning bliss or happiness.

Cannabis' active compounds like THC and CBD and well over 80 others are "phytocannabinoids" – i.e., plant based cannabinoids. Endocannabinoids (endo refers to the fact they're produced in the body by the body) are thought to have their medicinal, euphoric and other complex effects by supplementing the body's store of endos.

And one theory of how medical cannabis works to be useful in so many contexts, is that it can be thought of as treating what is speculated to be (with growing but still immature evidence) "Endocannabinoid Deficiency Syndrome."

To the extent this is borne out over time, cannabis can be thought as comparable to a food supplement, actually a food (the cannabis flower is loaded with nutrients, and hemp seeds are used to make highly nutritional food products today, such as milk substitutes)

This is why many in the cannabis community see the whole plant as more natural than any drug which doesn't have a human analogue per se.

And that's the mind set we bring to this article….. ….what's your take?? 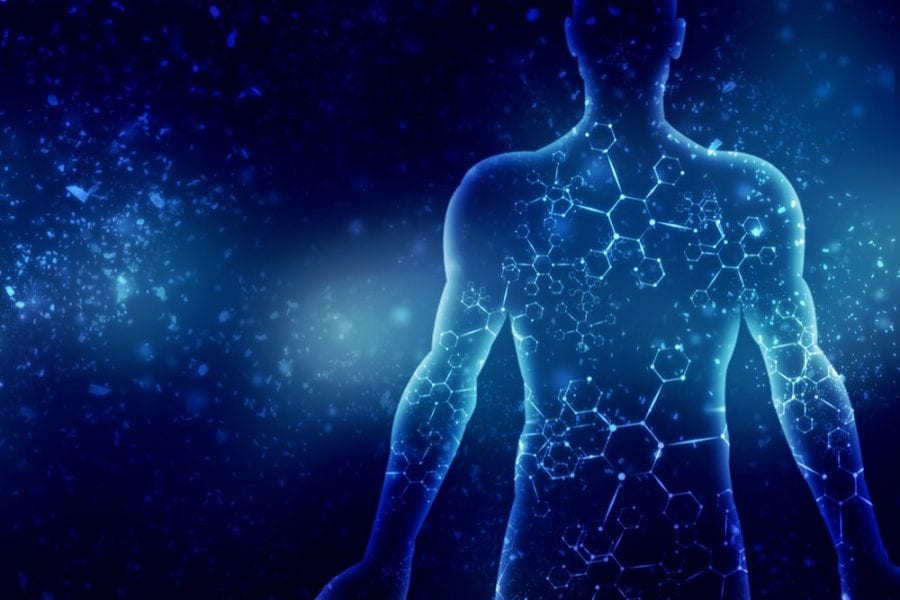 Why does cannabis make you happy? Well, that may have something to do with the bliss molecule, the natural antidepressant, anandamide.
[ad_2]