States aren't the only semi-independent US political entities dealing with allowing medical cannabis. Native American Nations are developing their own approaches and programs…

…however the current US administration is less than enthusiastic:

"While marijuana remains federally illegal, the Justice Department under the Obama administration issued a memo in 2014 stating that tribal marijuana programs would be generally protected against federal intervention, just as it did for states the previous year. But Jeff Sessions, the then-attorney general under President Trump, rescinded both memos in early 2018.

Separately, the House of Representatives approved an amendment to a spending bill in June that included a rider stipulating that Native American marijuana programs couldn’t be infringed upon by the Justice Department. That provision was dropped during negotiations with the Senate, however.

[Note: and while the President recently signed legislation protecting state programs from Justice Dept. interference, in his signing statement he said he didn't feel bound to follow the provision, although he didn't explicitly declare he wouldn't.]

Sen. Elizabeth Warren (D-MA), a 2020 Democratic presidential candidate, unveiled a plan for native American tribes in August that includes a provision calling for all marijuana programs to be protected against federal interference."

When will Washington catch up with the desires of the American people, and even Utah law, let alone the more expansive laws in many states….??

Not for a few minutes at least, but we're glad to see medical cannabis making further inroads nonetheless. 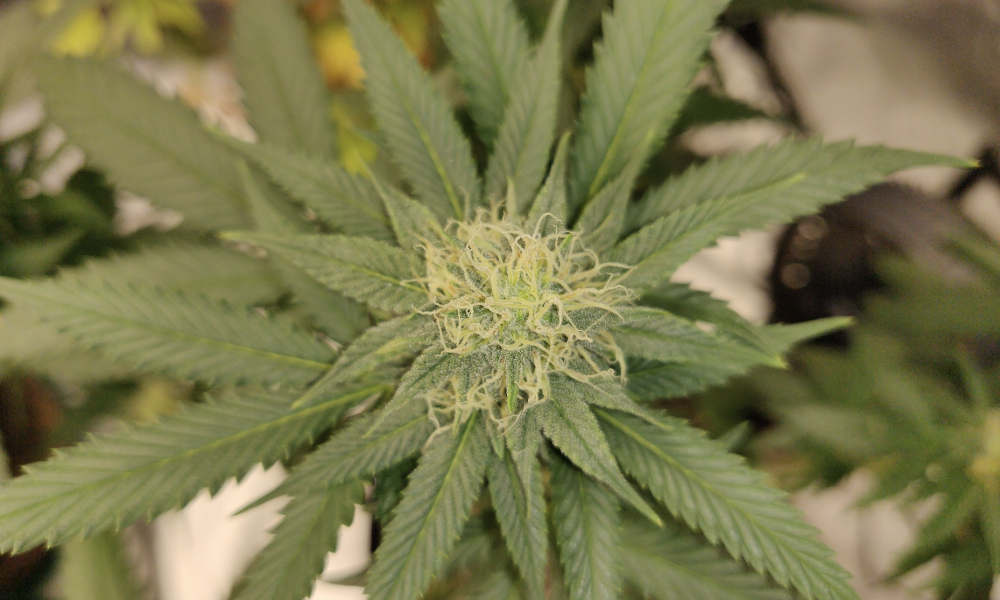 Members of the Saint Regis Mohawk Tribe have approved a ballot measure to establish a medical marijuana program in the territory as well as a separate question expressing majority support for broader adult-use legalization in the future. Both referendum questions were put to tribal members on Decemb…
[ad_2]