Is a cannabis cultivar the same as a strain?

"Strains," "cultivars" and other terminology often misused in talking about (and in selling) cannabis…

"Strain is the term most often used in microbiology and virology. It refers to a genetic variant or subtype within a microorganism. Think: flu strain.

The term is not often used to describe plants. It does sometimes show up in breeding, but mostly as it relates to genetic modification. If genes of a wheat plant are altered, the offspring of that modified plant might be deemed a strain."

Cannabis is a plant, not a virus!

And as for indica and sativa, they may be adjectives that describe the different effects of different cultivars, but do they have any real biological meaning? 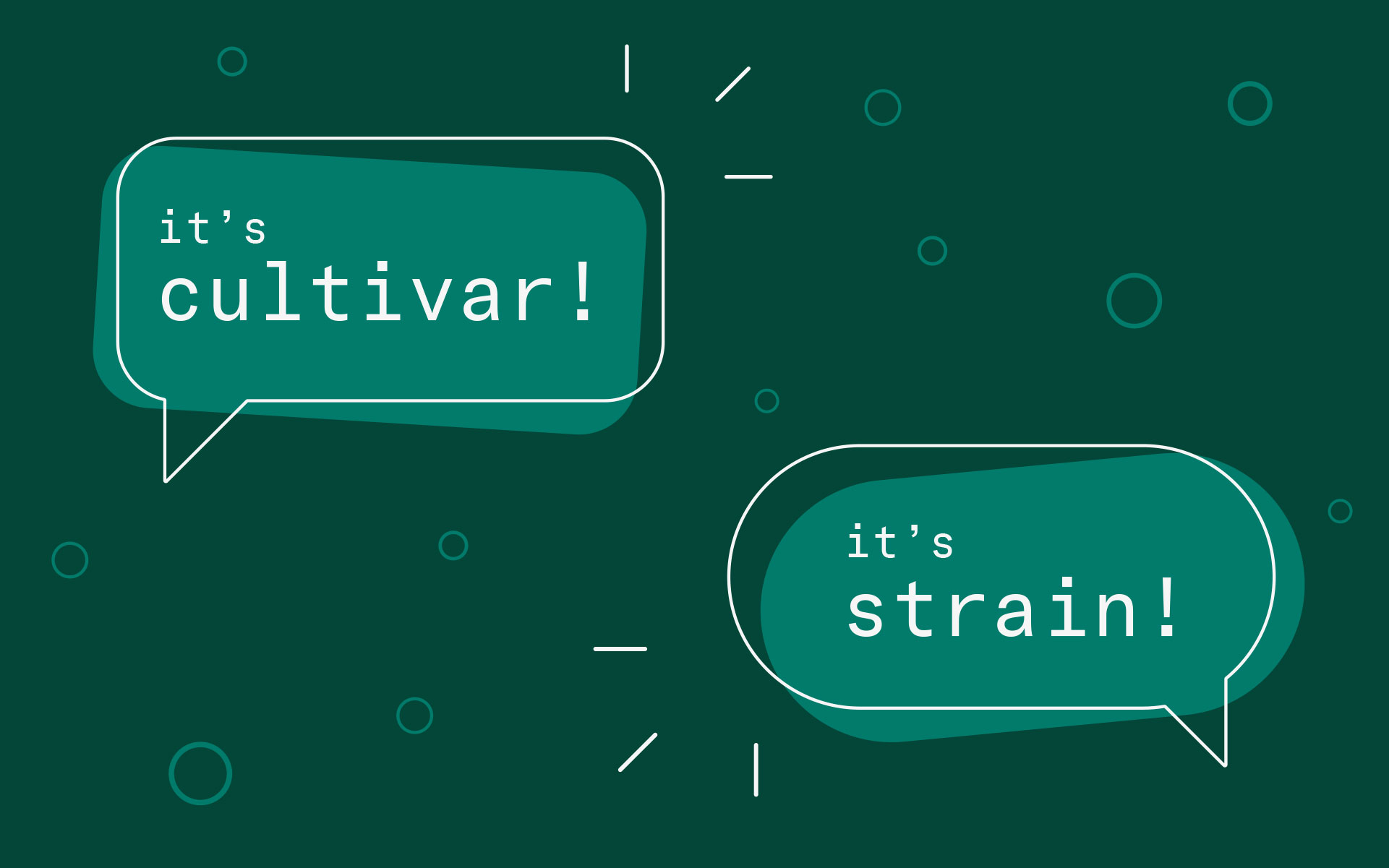 Is a cannabis cultivar the same as a strain?