Continuing our coverage of the vaping-associated illness:

"A short walk from police headquarters in the heart of downtown Los Angeles, bustling shops are openly selling packaging and hardware that can be used to produce counterfeit marijuana vapes that have infected CA’s cannabis market.

The result: authentic-looking cartridges sold by unlicensed dispensaries and delivery services, along with rogue websites.

Hundreds across the U.S. have been sickened, mainly by vaping cannabis oil. Seven deaths have been reported, the latest Monday.

Officials aren’t sure [of the cause(s)], but in CA most patients reported purchasing vapes from pop-up shops or other illegal sellers that are a pipeline for counterfeit products.

The problem has gotten so pervasive that a major legal brand, Kingpen, is investing millions of dollars to redesign its packaging and product security."

The story builds from there.

The counterfeiters are well-funded – the supply chain appears to be world-wide, meaning lots of real, overground companies are at least peripherally involved, e.g., Alibaba in China. Some licensed dispensaries have had no idea whether what they're buying is real. And in Cali there are actually "counterfeit dispensaries" luring the public in.

This story also contains the first verified account we've seen that CBD products are being sold with synthetic cannabinoids – which cost pennies to make and which can be highly toxic, causing injury, induced mental illness or even death, as we learned during the "Spice/K2" era some years ago. This is different than the current cluster of respiratory distress syndromes, but is no less concerning as a danger to users.

"In another warning of consumer risk related to vaping, an AP investigation found some operators substituting illegal synthetic marijuana in vapes marketed as natural CBD…"

We could post many stories a day, but after fairly intense coverage (scroll back for our five part series a few days ago), we're only sharing stories developing new aspects and new medical findings.

Along those lines, while Vitamin E acetate remains a prime suspect in many cases, investigators seem certain they've identified cases where victims had not ingested this chemical as well as cases involving nicotine vaping only, cannabis vaping only, and it appears that a very high percentage involve people vaping both, raising the possibility there could be an interaction between the two, and investigators are looking at this possibility as well.

We'll do our best to keep you updated. In the meantime, take care out there! 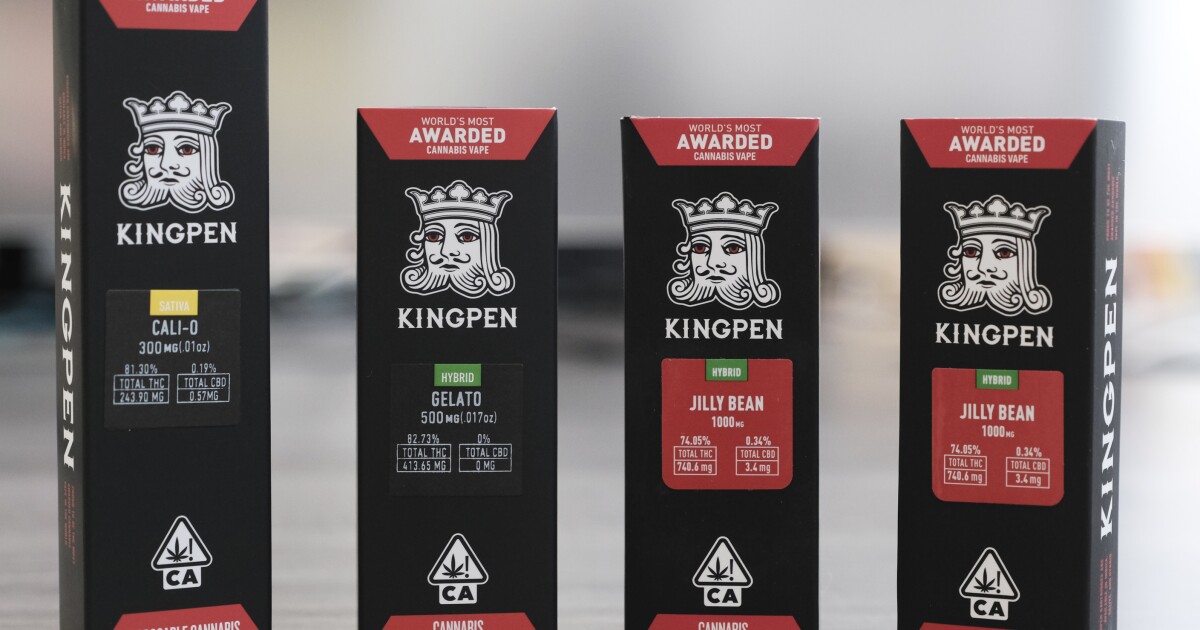