Leafly investigation: Inside the billion-dollar race to patent cannabis

Wanting to own nature (for profit) seems to be a very human trait….

"As anyone familiar with corporate agribusiness knows, however, it’s not only entirely possible to patent a plant, it’s commonplace. Patents are issued for GMO corn varieties resistant to specific pesticides. Patents cover Honeycrisp apples bred for extra sweetness. Once a plant is patented, nobody can legally grow anything that falls under that patent without acquiring the permission of the patent holder. And that typically requires a fee.

The U.S. Patent and Trademark Office (USPTO) has already issued several patents for specific kinds of cannabis (most recently one for a variety of high-CBD hemp), and for more wide-ranging “utility patents,” but so far they’ve gone unenforced and even unnoticed.

That won’t continue much longer.

In patent law, every week is shark week…"

Much more in the article. 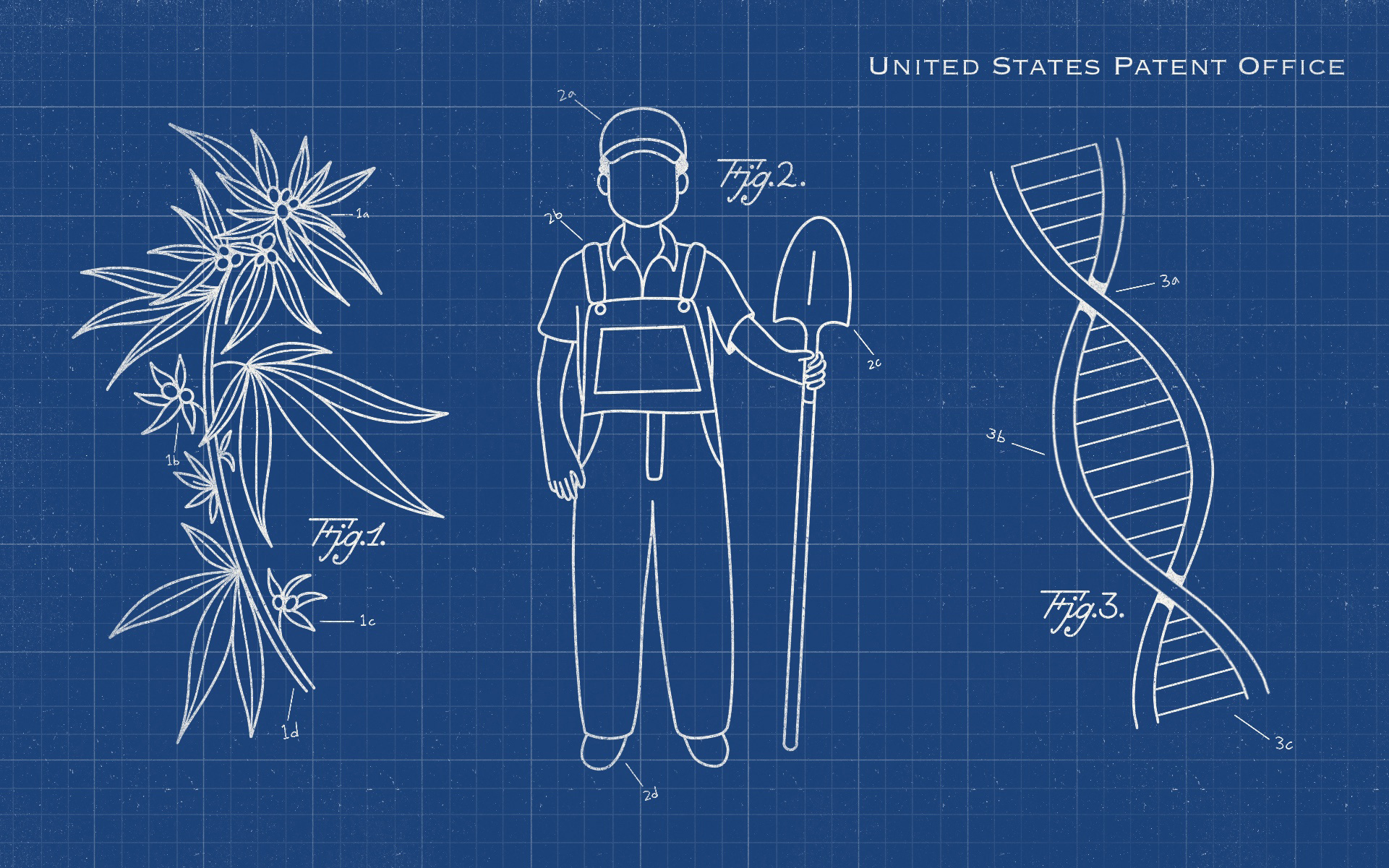 Leafly investigation: Inside the billion-dollar race to patent cannabis