Marijuana 101: How Can Kief Be Used Medically?

One of the many stupid unneeded specificities in the 3001 law was proscribing many useful forms of medicinal cannabis, making an act of the state legislature necessary to adjust the "formulary."

We remember one of the architects of the law nearly three years earlier stating on the House floor that "we should let doctors be doctors and legislators be legislators."

And then when he (Rep Daw) finally got the chance, he and his fellow compromisers went to town playing doctor….

…bequeathing us "pharmacies" that aren't pharmacies even if they'll employ pharmacists, recommendations that are really hidden prescriptions which will endanger physicians' licenses to prescribe many kinds of drugs (and thus highly restrict their ability to practice medicine, a risk nearly none are ready to take) and the other litany of shortcomings we've well documented in this space.

Meanwhile, here's some useful info about kief for when you're seeking relief in more rational jurisdictions…. 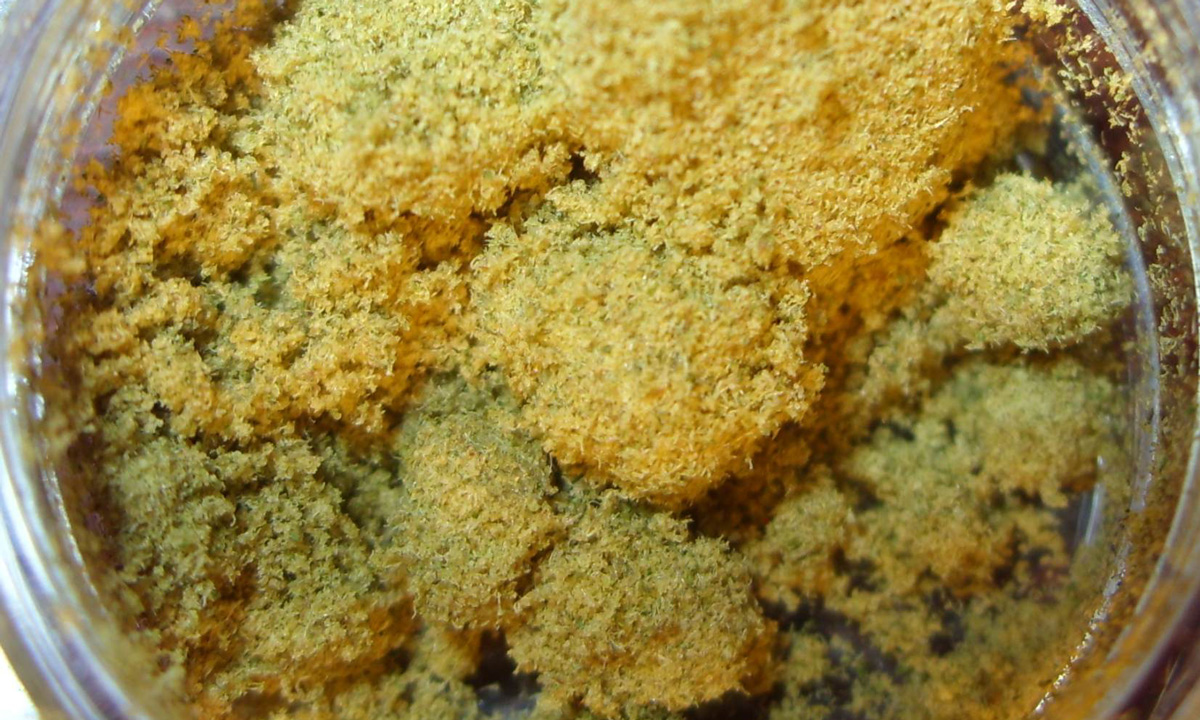 Marijuana 101: How Can Kief Be Used Medically?

What is kief, what’s it used for, and is it medically beneficial?
[ad_2]