This article surveys the national scene, however, for once, Utah looks to be on the early edge of a positive cannabis movement, if the announcement of upcoming possible legislative changes by Senator Vickers is to be accepted at the best possible face value.

Please let it be…. 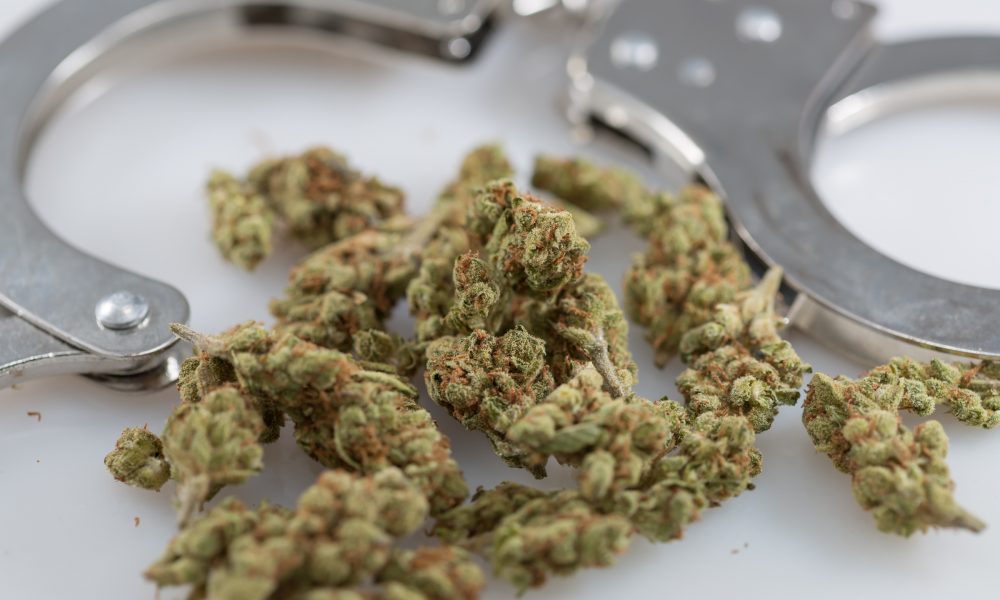 Though eleven states and Washington, D.C. have legalized recreational marijuana, the process of expunging prior cannabis convictions remains complicated and expensive, with methods to clear records varying widely between jurisdictions. People with marijuana records may struggle to pay outstanding fi…
[ad_2]