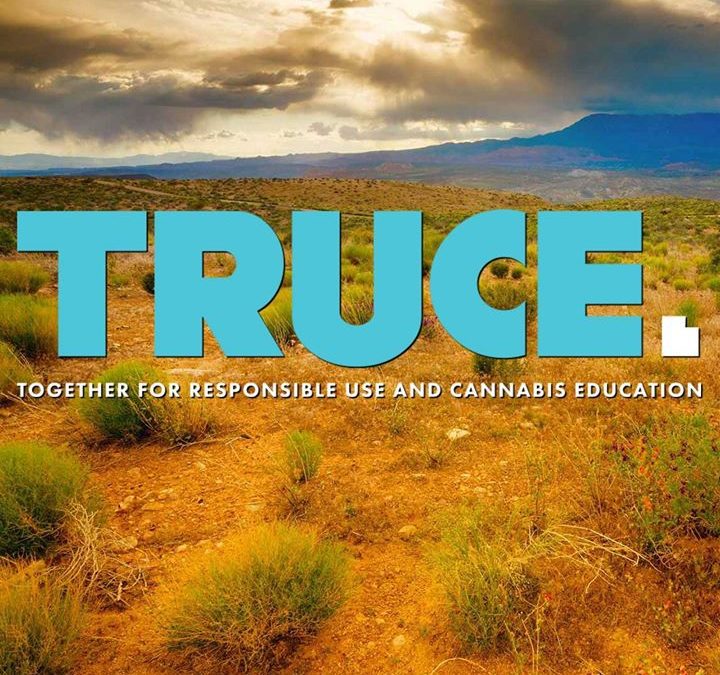 In Germany for example, they would love Utah dispensary prices as high as they are compared to adjoining States.

Activists are asking for homegrow for patients. Sounds familiar?

Enjoy the rest of the comparisons, and know that the revolution continues to spread nearly everywhere however imperfectly….