We're sure he's been getting an earful on his initial negative position. lol…. …anyway, welcome news, whatever the genesis, because Mr. Bloomberg seems determined (and able) to become a factor in the election….

"Now it appears he’s hoping to distance himself from an anti-cannabis image, with the Wall Street Journal reporting on Wednesday that a forthcoming criminal justice reform plan will include and endorsement of simple decriminalization and that he backs states’ rights to end prohibition without federal intervention, though details are sparse."

…Even if the candidate’s new plan does contain proposals to decriminalize marijuana possession or allow states to set their own policies, Bloomberg would still be several paces behind the majority of Democratic candidates, almost all of whom back comprehensive legalization and removing cannabis from the Controlled Substances Act with a focus on ensuring that the legal industry is socially equitable."

We will point out that some advocates actually prefer federal decriminalization over legalization and there are interesting points on both sides of that divide. 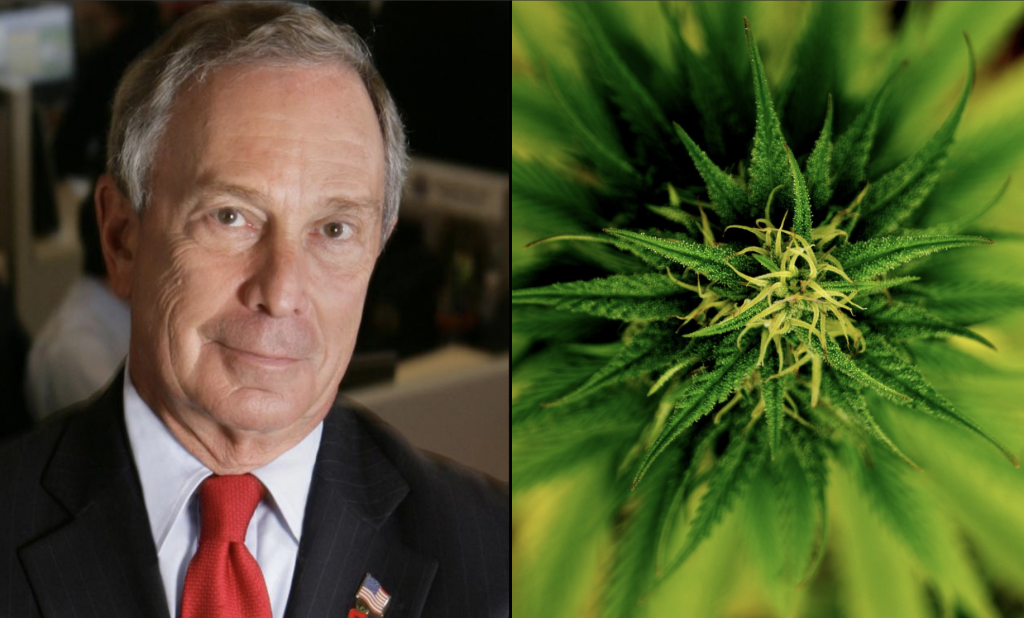