Microdosing Marijuana: What Doctors Say Is The Best Way To Consume

"Microdosing" of cannabis is becoming increasingly popular around the country.

It's also another illustration of where Utah's faux "medicalized" approach with its made up "medicinal dosage forms" defined by legislators and others with (to our knowledge) little or no relevant knowledge of research into treatment goes utterly against the actual principles of cannabis therapeutics.

That is, in developing cannabis medicine, patients generally determine the most effective protocol for themselves – and ALSO get to pick their own preferred cultivars (strains) and forms based on their own ongoing – and evolving – experience.

And (take notes Ms. and Mr. Legislator, please!), a main key reason this form of medicine is fundamentally different than getting exact prescriptions from MDs of pharmaceutical meds is that clinical trials of synthetic medicines reveal that nearly all have some to very significant toxicity outside of generally narrow ranges. In many cases the therapeutic dose is not all that far from a potentially lethal dose.

This necessitates careful dosing protocols and keeps pharmacists busy – plus they're also looking for further toxic interactions with OTHER pharmaceuticals and with other things patients commonly ingest (e.g., avoiding combining grapefruit with statin drugs, because of "potentiation" effects.

Cannabis, by contrast, is a natural ethnobotanical agent compatible with human physiology and no known lethal dose. Its (phtyo)cannabinoids act to supplement the body's own (endo)cannabinoids and essentially treat a posited "endocannabinoid deficiency syndrome."

Most synthetic drugs by contrast are substances entirely foreign to the body which tend to be somewhat to very poisonous, but which happen to have specific therapeutic effects. (And in the case of chemotherapy, for example, they are in fact strong poisons whose function is to kill more cancer cells than non-cancerous ones.)

So – while cannabis may not work well with some of those – on its own, it's less toxic than virtually any prescription drug, and the concepts and rubrics of pharmaceutical dosing simply don't apply.

And THIS is what makes the patients' own observed responses the main guideline for ongoing dosing.

And this is ALSO why the presence of pharmacists for every transaction in a Utah dispensary is also nearly totally superfluous. Having pharmacists available by appointment to patients to answer questions could be a useful service, but one clinical pharmacist per 4-8 outlets should be plenty sufficient (and far less expensive).

So please put that in your hat and cogitate on it until the sense gets absorbed. Thank you.

Meanwhile, the linked article on microdosing is very interesting and food for thought. Enjoy! 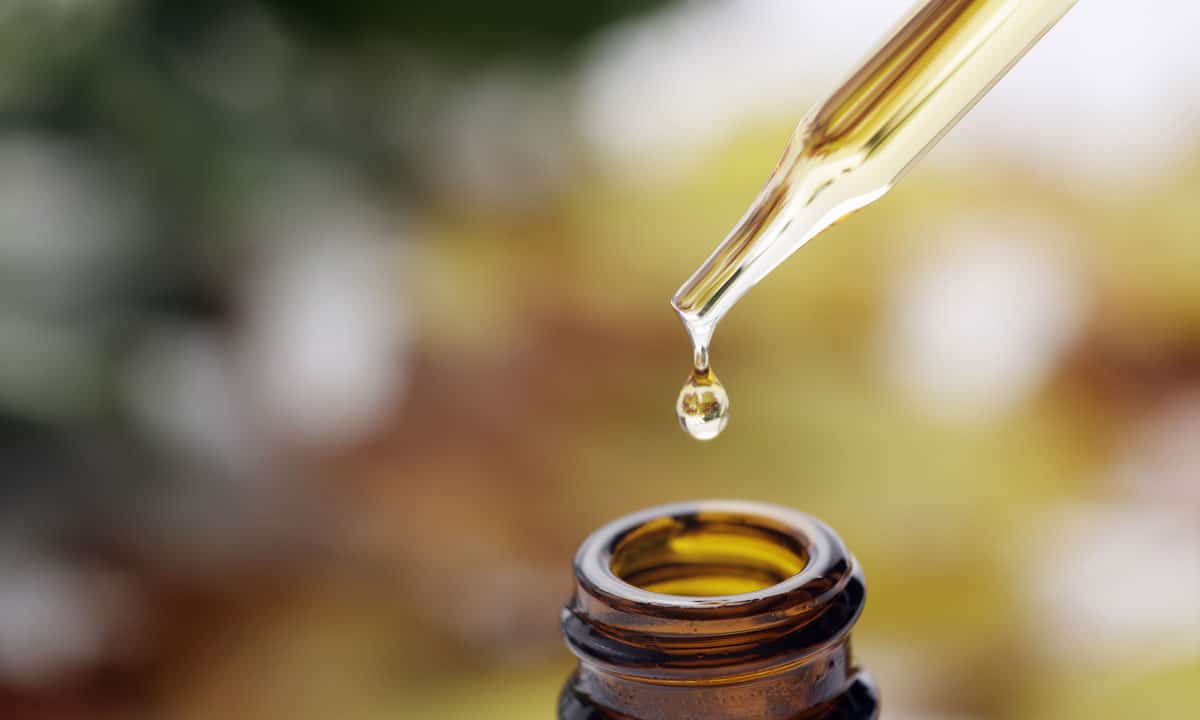 Microdosing Marijuana: What Doctors Say Is The Best Way To Consume

Doctors are embracing an emerging trend called microdosing, when the user to moderate their mind by taking small doses throughout the day.
[ad_2]