If you need another example of why we’re doubtful the Senate will take up any federal reform bill the House passes in this Congress (except possibly the banking bill), we think you need look no further than this story…. 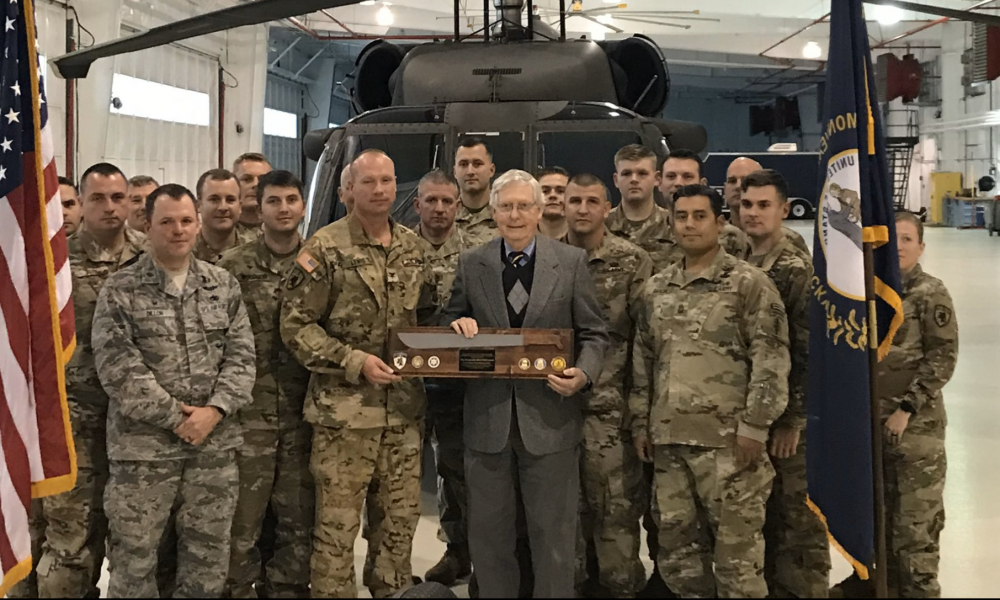 Senate Majority Leader Mitch McConnell (R-KY) accepted an honorary machete this week that was used to chop down “thousands” of marijuana plants. McConnell received the drug war trophy following an opening ceremony for a Volunteers of America center in Kentucky focused on serving women and childr…
[ad_2]