More people use marijuana to treat illness than to get high, study says

A new large-scale study of users over 2016 and '17 has come up with some surprising results about how people across the country are using cannabis….

Roughly 46% of regular marijuana users do so because of a medical condition, according to a study published Friday in the JAMA Open Network, compared to 22% who use marijuana for recreational purposes. The study surveyed more than 165,000 men and women across the country between 2016 and 2017.

Hongying Dai, an associate professor at the U. of Nebraska Medical Center and lead researcher on the study, told U.S. News & World Report there's still a relative vacuum of data and information about marijuana's usefulness.

"Patients who are taking marijuana for a medical condition should be informed of evidence of efficacy and adverse effects for that condition," Dai said.

Roughly one in four 18- to 24-year-olds use medical marijuana, according to the study, compared to just 2% of people who are at least 65 years old. The most popular way to use marijuana, across all demographics, is smoking, accounting for 77.5% of regular users.

[NOTE: Smoking, of course, as our readers well know, is prohibited under the 3001 law… ….but vaporizing loose cannabis is allowed.]

Earlier this year, Pennsylvania added anxiety disorders to a growing list of treatable symptoms in its medical marijuana program. The program currently has 23 approved conditions."

Many advocates are noting lately that the lines between strictly medical use and "personal use" (misnamed in our opinion as "recreational use"), but even under "strictly" medical use, the percentage of medical use is higher than many, if not most, might have predicted.

We also note the broader spectrum of covered conditions in Pennsylvania's program.

More in the article. 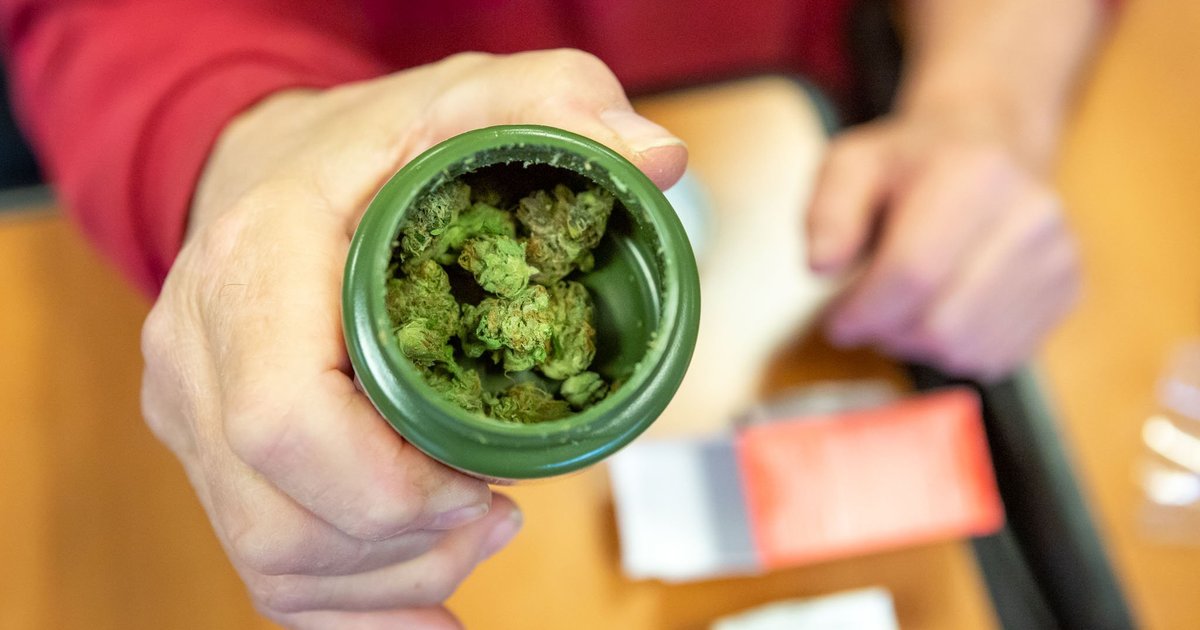 More people use marijuana to treat illness than to get high, study says

A survey of more than 165,000 people found nearly half of regular marijuana users are treating a medical condition
[ad_2]