"Patients need to be patient."

And the powers that be know we have been! Utah patients have already actively been more "patient" than Job since we began advocating for cannabis medicine in 2013 (before we were even TRUCE, but with some of those stalwarts still pressing forward).

As an old saying has it, "Failing to plan is planning to fail."

How hard was it to predict a shortage of Qualified Medical Providers (QMPs) on the official opening day? This called for a genuine effort by the state to recruit and certify at least several hundred months before the scheduled opening of dispensaries. We definitely predicted it.

Outreach could and should have ensured that the required CME course was widely available and publicized for example. Especially since this is all new to physicians, APRNs and PAs.

Further, all aspects of the electronic registration and card issuance systems could and should have been stress tested for for at least weeks before the first retail outlet opened.

Basically the whole thing was supposed to go live on day one. Even though it can take up to 15 days to even issue a card and there being almost no one to issue any. So cards should also have been scheduled to be in patient hands.

As things stand, we have a dispensary with lots of product and virtually no legal customers with fixed costs of up to a $1000/day to just keep the doors open.

And yet 3001 stalwarts keep keep maintaining that all's well with the law – which is even as we write already in the process of getting its fourth (!) revision before the program/ is really up and running.

In our opinion, the fourth fix will still not truly fix some of the major issues 3001 introduced – and we note again that nearly all the changes made to date are in the direction of making the Rube Goldberg-esque "Utah way" program somewhat more like Prop 2… …but as always we wish the providers, QMPs and patients well and welcome reforms that are working their way back toward where we could have started. 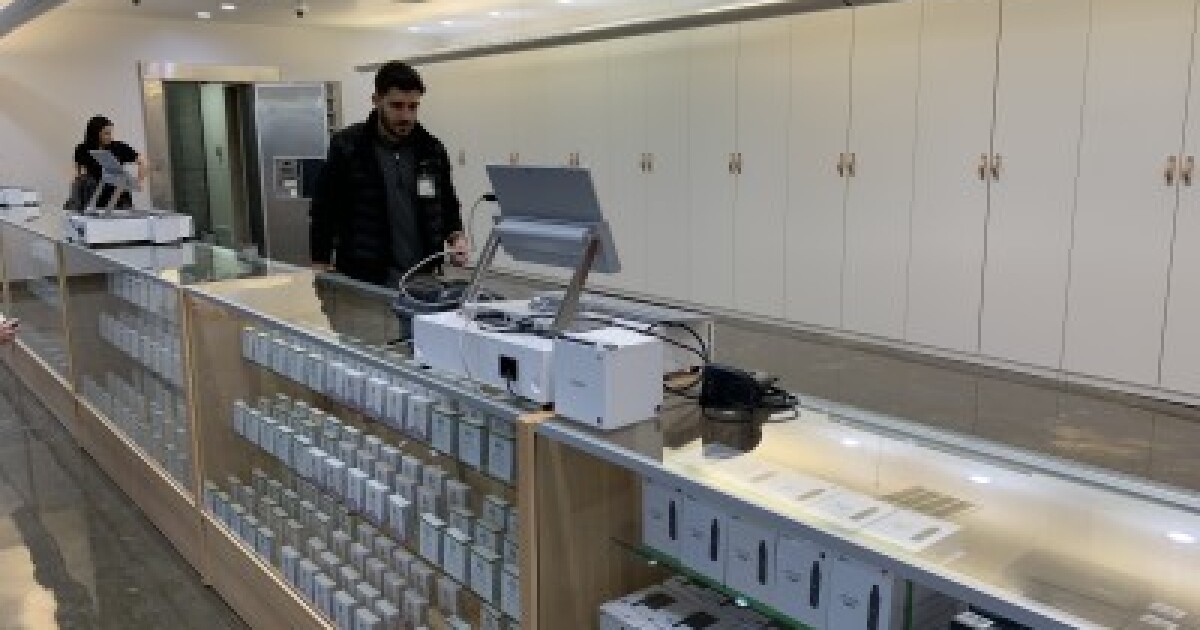 On the first day that it opened, Dragonfly Wellness served 16 qualified medical cannabis patients. On the second day, it served one.
[ad_2]