Note: The article notes that eventually a private lab will be doing the testing, but UDAF (Utah Dep't of Agriculture and Food) will be the tester for now.

"UDAF will collect samples of the medical cannabis plants from cultivators and take run them through four different tests in the lab that check for various toxins including pesticides and chemicals."

The four tests aren't detailed in the article, but we'll assume they include testing for the aforementioned pesticides along with toxic chemicals, heavy metals (a program in some agricultural soils usually based on past abuse of the land) and fungal growth.

We do absolutely stand for quality and contaminant testing of the state's legal cannabis supply. So hopefully the testing is going to be based on sound principles of cannabis therapeutics. We have no reason to suspect otherwise and in our monitoring of the situation, which isn't comprehensive, but we keep track of what we can, the state's civil service has been mostly playing straight within the limiting tool set the new law allows.

We've seen criticism of this aspect of the program (and of people's estimation of the quality of the plant material pictured in the article – which we'll leave to you), but thinking about the suspicions took us back to bad memories of earlier times and why we'd rather be in 2020 than 1970, as problematic as the 3001 law still is…

…It's a new day in America. In the 1970s and 1980s, the federal government began a program of aerial spraying of cannabis grows with the powerful herbicide Paraquat – first in Mexico and later in the US.

The ostensible goal was to wipe out crops (in the time honored never successful drug war tactic of focusing on the supply side) – however a good number of the plants survived were harvested and made their way to the US underground and it's estimated that many thousands of users were effected in ways ranging from some illness to major illness to death.

"According to one study in 1978, 13 percent of marijuana samples tested in the southwestern USA were contaminated with paraquat. Other tests found that anywhere from 20 to 30 percent of the marijuana that had made its way into the US from Mexico was paraquat-tainted. Some samples contained concentrations of paraquat that were 40,000 times higher than the recommended domestic use."

We don't know just how many were sickened or died because the government engaged in a coverup which lasted for years, denying the seriousness of the problem, and our sense is that there was not a lot of sympathy for the effected users' plight in prohibitionist quarters. 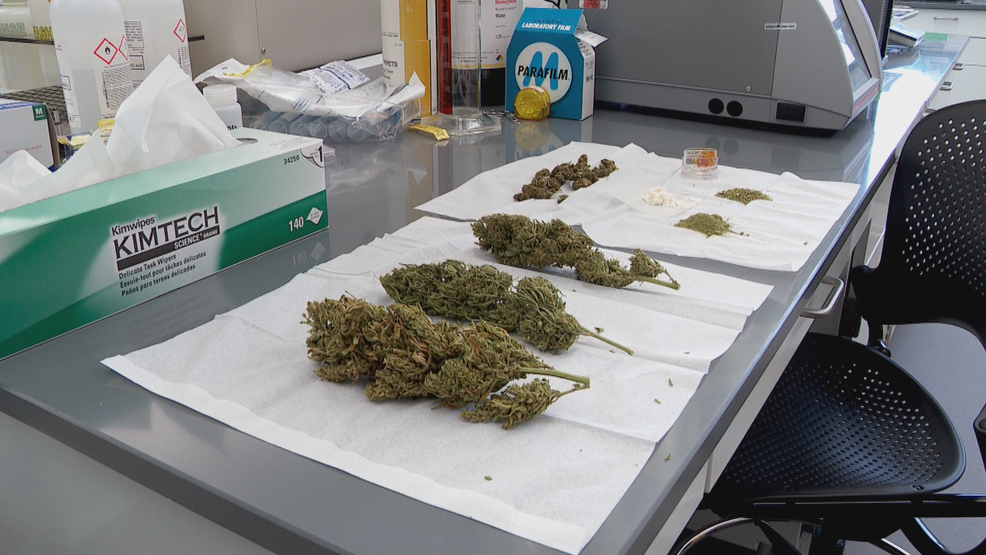 The Utah Department of Agriculture and Food (UDAF) lab is ready to start testing samples of Utah’s first crop of medical cannabis before it’s turned into products that will start appearing on the shelves of licensed pharmacies in March. KUTV. “The responsibility (of the lab) is to….
[ad_2]