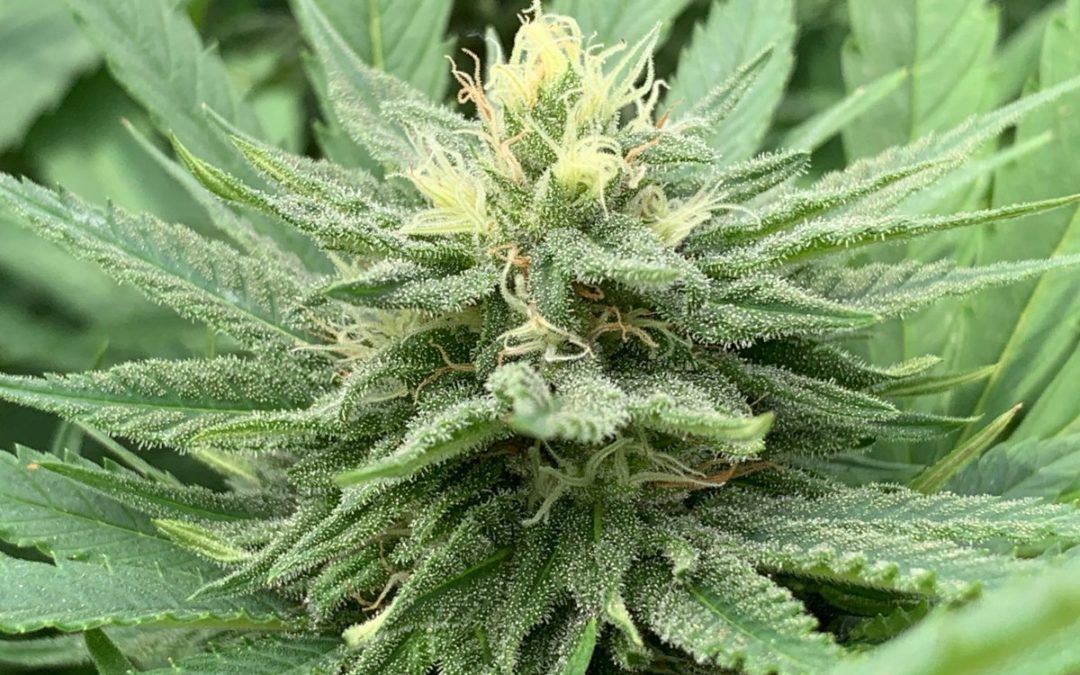 Among the many things which make little sense from the POV of sound program design and good medical science, the two arguably worst offenders in the 3001 law were:

1) The plan to put Utah into the cannabis business via the whole Central Fill scheme has already thankfully collapsed under its own weight. We hear 12 private dispensaries may be proposed. By contrast, Oklahoma's new program already has hundreds. Prop 2 would have allowed 30+.

2) Packaging loose cannabis in plastic "blister packs," harms its medicinal value, adds needless cost and inconvenience in the service of some rubric Utah lawmakers decided to call "medicinal dosage forms." This concept has zero grounding in the literature and practice of sound cannabis therapy. And will contribute to excessive waste.

The state is apparently willing to at least look at packaging. There are better effective solutions. Many states sell their loose cannabis in sealed, assayed, clearly labeled bags. This provides all of the security required with a minimum of the problems introduced by blister packs.

But the state is not there yet: "'What we’re looking at is maybe altering the way that blister pack would be, in order to make it specific to how that particular dose would be most efficiently packaged, not cause any impurities, allow it to be given to a dose-specific element with a patient,' Senate Majority Leader Evan Vickers, R-Cedar City, said. 'There could be some tweaking on … what it looks like and how it’s used'."

Is the state only going to "compromise" with itself again this year? Or will we see an actual pullback from this made up notion?

"Over-packaging is a real problem in the cannabis industry. The mandatory blister packs for cannabis flower, serve little purpose but drive up cost and destroy the delicate trichomes that rest on the surface of the flower," TRUCE founder Christine Stenquist said.

"Forcing this botanical into a pharmaceutical model it's not designed for, is akin to expecting a fish to climb a tree and insisting it's possible if we just fashion it with legs. Both Prop. 2 and the replacement addressed public safety concerns with a flower limit. All dispensaries track how much you can buy, so the patient-consumer can't go over the legal limit. So, the right question is, which special interest is this regulatory redundancy designed to profit?"

Meanwhile the state's notion that allowing only one form of edibles, from the infinite number possible – and we can note that some would be better for many specific medicinal applications – appears unlikely to change….

Other suggestions for positive changes may make their way into bills (we have a number), but so may negative suggestions. It's unknown, e.g., if the outbreak of serious respiratory distress with its association with vaping (of cannabis and nicotine) might factor in, though the cause is still unknown.

SALT LAKE CITY — Medical cannabis advocates have been talking with legislative leaders about getting rid of a requirement that buds and leaves be packaged in "blister packs." "What we’re looking at is maybe altering the way that blister pack would be, in order to make it specific to how that part…