More reading of federal tea leaves – with this note: As a non-profit, TRUCE does not, has not, and will not endorse or pick candidates. And as our name implies, our goal has always been to create a space where medicinal cannabis supporters who may agree on little else can form a TRUCE to share our support on this issue.

However, with our educational mission, occasionally reporting on the actions and positions of candidates who determine the legal status and regulations on cannabis (in this case an important staffing decision in the White House) is not only fair game, it's part of how we try to help you have as many relevant facts as possible in your possession as you deal with the issue in your own lives and your personal decisions. Of course cannabis is such a huge, multi-faceted topic, we can only share a sample. But we will cover the final presidential candidates' positions this fall, and of Utahns running locally for federal and state office. (This article does have a bit of info on the positions of Joe Biden and Bernie Sanders.)

That said, we're interested in your opinions and ask only that you don't attack each other personally in our forums, given that feelings for the upcoming election are running strong.

Meadows has consistently opposed efforts to scale back the federal war on marijuana as a member of Congress.

Just last month, he was one of 12 GOP lawmakers to send a letter thanking a Senate committee chairman for delaying consideration of a House-passed bill to increase marijuana businesses’ access to banks.

'We remain opposed to liberalizing drug laws, and we see these as some of our areas of greatest concern,' Meadows and his colleagues wrote. We must protect our youth by preventing investment into companies that would prey upon them'."

Much more evidence of his opposition to cannabis reform of any kind in the article and the Chef of Staff position has traditionally been very influential on setting federal policy. And this: "Last month, a top Trump reelection campaign spokesman said that the administration’s position is that marijuana must be kept illegal.”

"Legalization advocates reacted to Meadows’s new appointment with varying degrees of concern." And two quite varying takes by NORML and the Marijuana Policy Project (MPP) are highlighted in the article….

Be nice now, but do chime in, please…. 🤓 …and remember that we only have one dog in this race, namely… …you and your right to fully participate in your treatment. 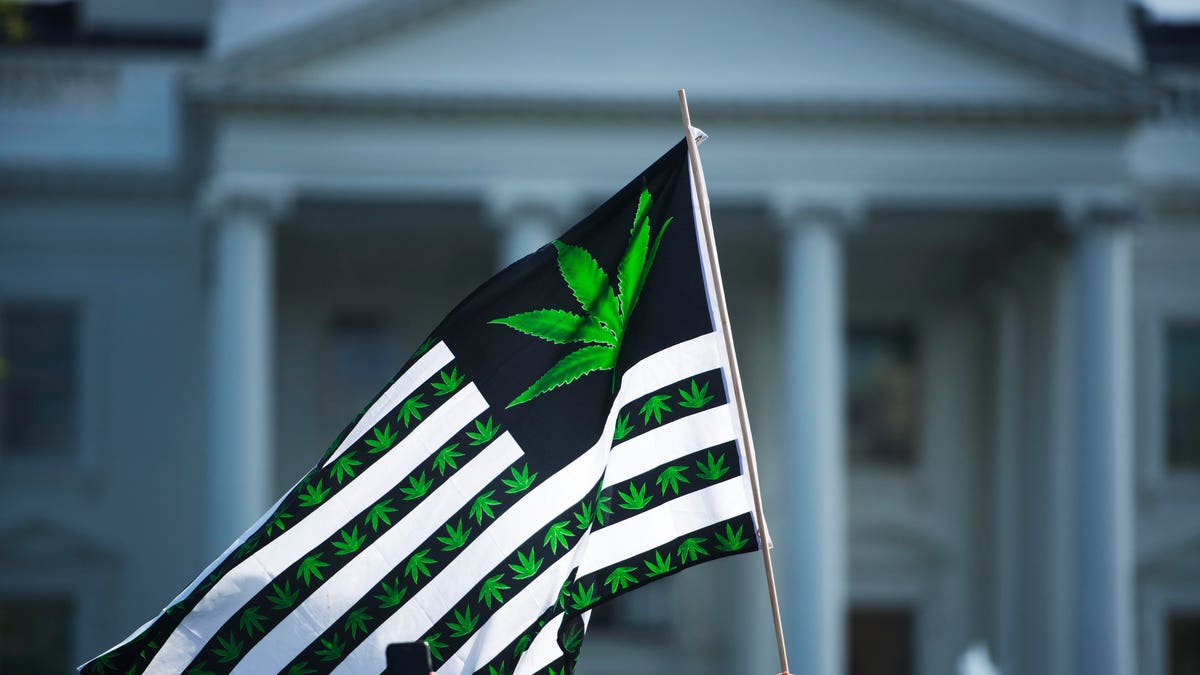