We all hear lots of complaints about foreign aid, but whatever your feelings on that score, here's one case where (in a more rational world) the US $$ could have been best spent doing original research at home.

But the political climate of prohibition politics have led the US interest in cannabis being "farmed out" (as it were) to Israel.

This is a fascinating if both sad and not so sad story, as we have financed some important discoveries in the field of medical cannabis, including backing the work of Dr. Rafael Mechoulam, discoverer of the endocannabinoid system. Which has helped lead to the treatment of over 147 million people around the world. So far. 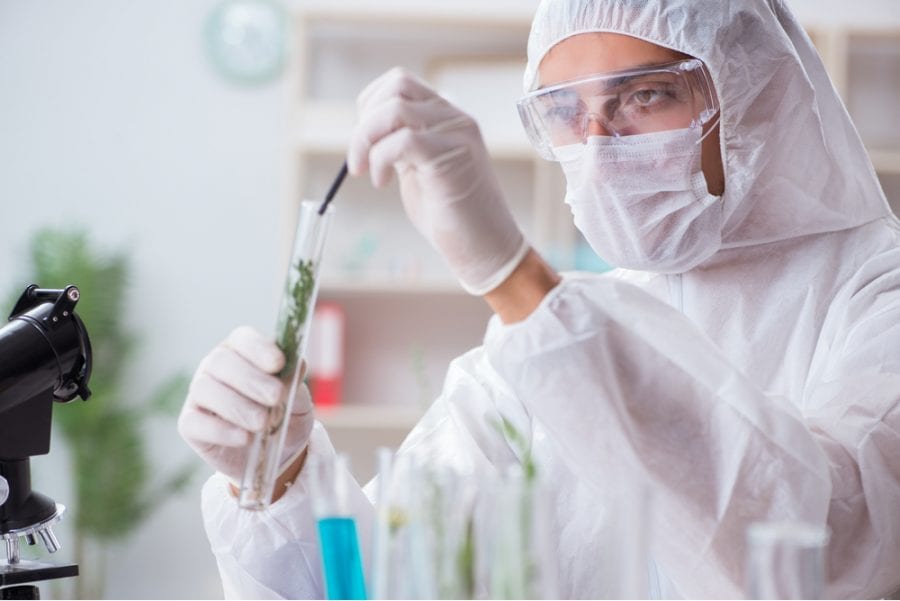 Despite its official stance, the U.S. has been quietly financing cannabis research in Israel for decades. Now Big Pharma's taken over funding.
[ad_2]