We meant to get this up a day or two earlier, 'scuse, but allow us to give it a bit of context, even if you've already seen it…. …and now having reviewed the proposed changes in the law in the bill, our levels of concern for the protection of Utah's qualified medical provider (QMP) community from federal legal risk are still as high as they've ever been.

"TRUCE Utah worries that since marijuana is an illegal drug according to federal law, physicians risk losing their DEA (Drug Enforcement Administration) certifications if they prescribe cannabis to their patients.

“The way our current Utah law is written puts doctors in direct harm’s way with the federal government,” said Christine Stenquist, the president of TRUCE Utah. “I have a physician on my board cautioning his colleagues not to enroll in the program.”

Tuesday, the group released a seven-page legal analysis [PDF] of the issue. They don’t believe doctors will be hauled off in handcuffs and face prosecution. Their worry is physicians could lose their ability to prescribe any medications.

“If the DEA ever decides, we are going to start cracking down on these states, the first thing they would do is pull these doctors registrations to write prescriptions,” said Dr. Dale Hunt, the lawyer who authored the document.

We won't argue the whole legal analysis here concerning what makes Utah's law create more potential physician risk of losing their DEA licenses by asking them to implicitly essentially prescribe a Schedule 1 substance, but there are a number of provisions, including that eligibility to RECOMMEND depends on a provider having a license to PRESCRIBE Schedule 2 narcotics like opioids – thus linking Prescribing and Recommending in ways other state laws don't.

And then there are dosage parameters (now "guidelines," but not more than cosmetically changed).

PLEASE read the analysis linked within the article.

Also linked in the article is an open letter to Utah Physicians by TRUCE's medical consultant, Dr. Andrew Talbott, which further addresses more of the questionable logic, e.g., of elevating pharmacists into having a role in determining recommended dosages. Which is not the historical role of pharmacists in terms of any medication and treatment regimen.

Further, none of this makes the program any more medically sound. In point of fact, it makes it considerably less so and less likely to help patients.

Anyway, please read and evaluate both documents for yourselves.

We had hoped the new law modifications would carefully remove these risk factors for our qualified medical provider community of dedicated professionals who stand ready to help Utah's patients. And in fact, the changes required are easy to make (see the linked legal analysis in the posted article).

Sadly, those changes have not been made, and while no one can say the feds would step in if they decided to rigidly enforce federal law, if they do ever make that decision, a right the president is currently trying to reserve to his personal discretion, might they not pick a state which has gone further than most in pushing the envelope on breaking federal law??

And no, by standing up to make sure physicians – and PAs and APRNs – and patients – are all protected, we don't feel we're trying to gum up any works. At all. We want a program that works and a working program ASAP, but which also works soundly and which optimally protects the rights of all involved. 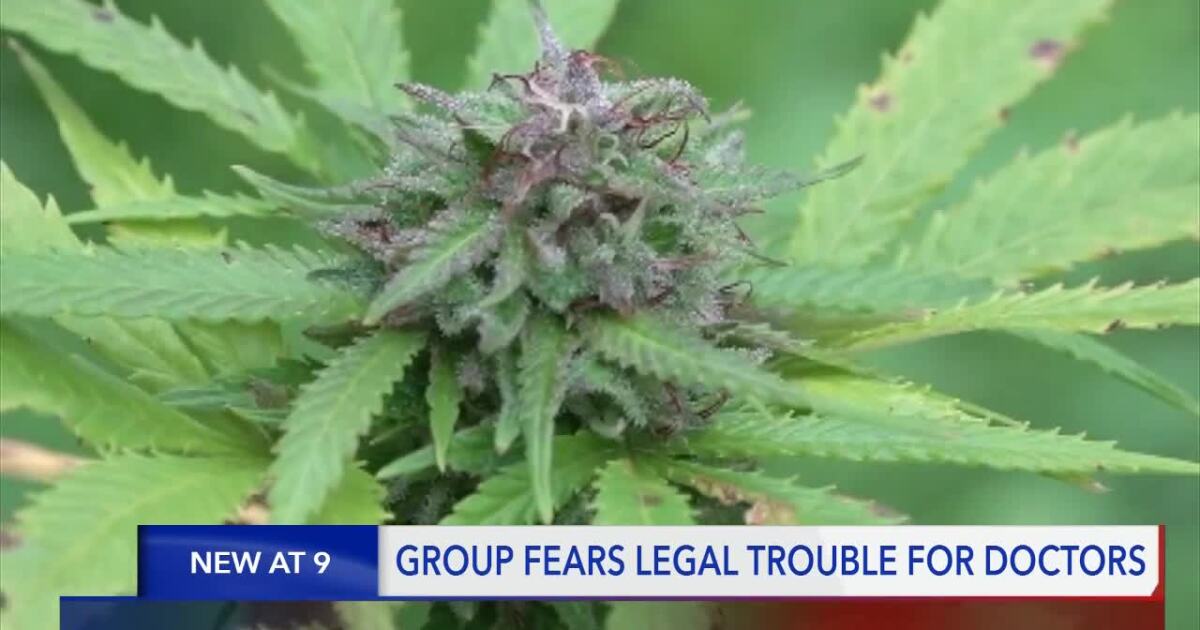