Utah Legislature could tweak marijuana laws before the program begins

More on the third fix to the state's "enlightened" rewrite which, if successful, will still leave a program mostly far inferior to what we could have had with cooperation between the Prop 2 sponsors and the legislature, instead of its ritual slaughter in favor of the manifold inanities of HB3001 – a law so bad it's on its third major fix even before the first dispensary is open.

In fact there are still (after two big backpedals already) show stopper defects that will prevent the program from proceeding if they aren't repaired, particularly not forcing doctors to prescribe dosage parameters likely to cost them their federal DEA number privileges, which would basically be a career death sentence for most physicians.

There's still some face-saving intent to try and somewhat keep the law "medicalized" as compared to other (more rational) programs in other states, but in essence while likely leaving some pointless extra pro forma paperwork in place, the provision seems mostly headed for its always deserved place in the scrap heap of bad ideas. We hope.

Also, the insanity of the blister pack requirement is slated to go bye-bye in favor of dark glass bottles, and which, well, OK. The article notes, "Blister packs were something we had to get away from for industry and for patients. It was just too costly."

We heartily agree with that, so hup ho!, but hasten to add that the blister pack boondoggle was primarily too medically contraindicated and also just too, well, stupid in the first place.

We're also not certain if flower (by far the most cost effective and popular form of medicinal cannabis) is going to be as available as the more expensive prepared forms.

We live in hope, though. And we'll see on this score.

The best REAL improvement contemplated is some program for expungement of previous cannabis convictions. This is something to praise if it happens and we will definitely shower accolades on all involved at the time – depending on the details of what's legislated, of course.

Follow the details as they emerge and help keep your legislators honest if the plan isn't really a move in the right direction.

Anyway, more improvements than deprovements seem likely next session, and at this rate in a few years we might even be close to back to where you voted us being on the first Tuesday in November 2018.

So dig into the article and we're done damning with faint praise for the day…. 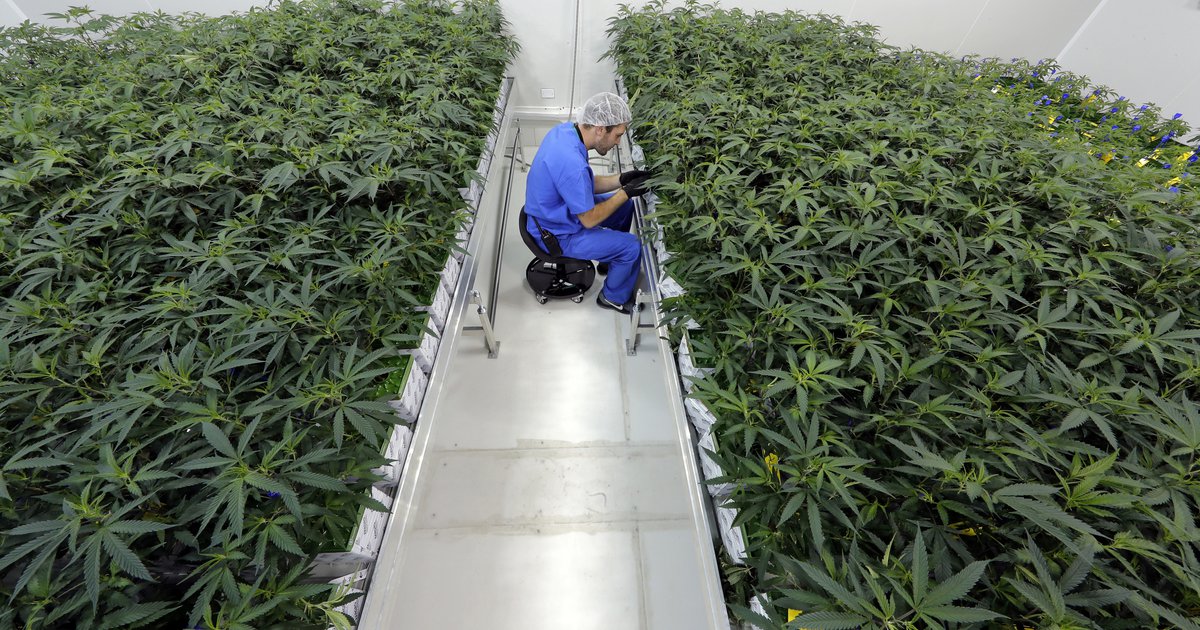 Utah Legislature could tweak marijuana laws before the program begins

A forthcoming medical cannabis bill will contain an expungement provision for patients prosecuted in the past for possessing the substance to treat their ailments.
[ad_2]