"The founder of Great Basin Hemp and Farm Co-op spent the weekend in jail after he was arrested, driving home from the first Utah Cannabis Fair.

England said he pulled to the side and got out of his car to get some air.

When England got back on the road around Millard County, he said a Utah Highway Patrol trooper began to follow him, then pulled him over.

'He put the lights on and came up to my window,' England said. 'He told me I was being pulled over for mudflap violation'.”

And things went downhill from there.

We weren't there and can't know the particulars, but this action doesn't strike a positive chord with us. 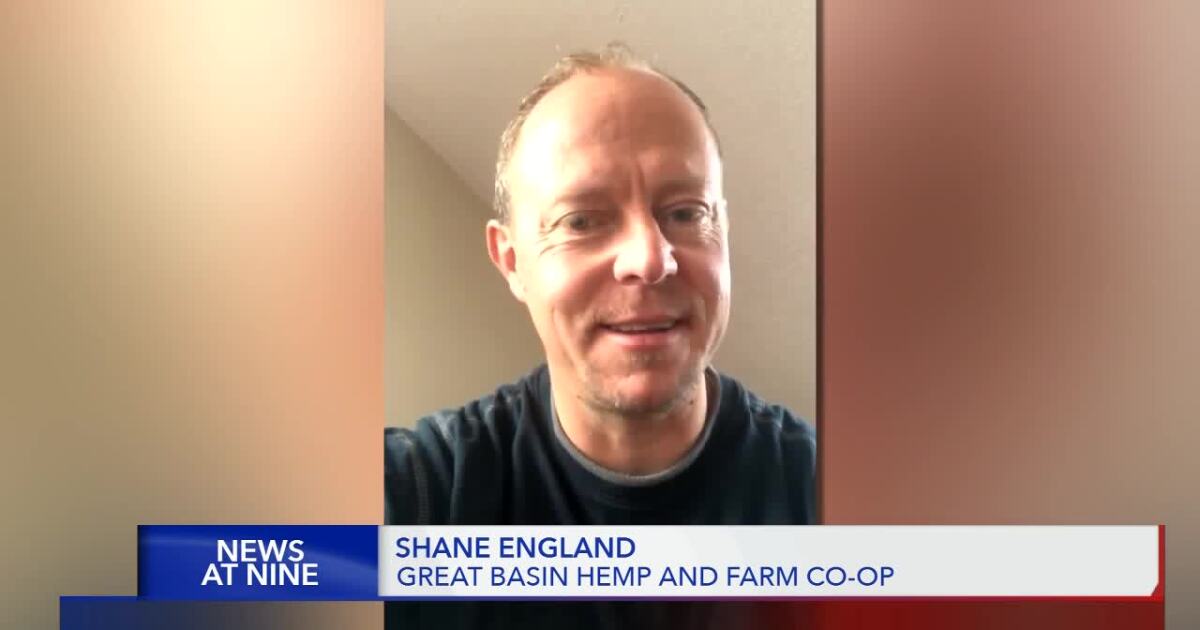