Focus on the naysayers (yup, they’re still at it)…..

Yesterday we shared audio and video of the first public hearing on the draft bill the Legislature is marking up for the Special Session to amend the currently unworkable 3001 law. It’s archived in several feeds. Scroll back in our timeline.

Covering the Utah story isn’t easy. Feelings still run high throughout the state in every corner and at every level.

This article starts with the POV of virulent opponents like Gayle Rizucka’s Eagle Forum and Walter Plumb’s Drug Safe Utah who remain convinced they were on a path to smash Prop 2 and make the notion of medical “pot” go away to avoid mythical “pot shops on every corner” – which Prop 2 never allowed.

They had money ready for new ad buys they said today would have killed P2.

However, proponents also finally had some money to spend in the final weeks on pro-Prop 2 ads.

Many don’t realize this fact:

Prop 2 passed in the face of a vicious, fear-mongering, dishonest campaign – and with the competitive compromise talks out there – without ever running A SINGLE RADIO OR TV AD! People cared about it THAT much.

So we see the people of Utah as the heroes of the campaign.

Now, though, the question is how to get this frankenprogram to begin delivering medicine to as many patients as possible. We’re working hard on reasonable access to a full range of medicines for all patients who can benefit, without stigma.

Opponents are still interested in moving in the exactly opposite direction.

“’Do we want to make this stuff easier to get?’ Plumb asked. ‘What is the purpose of that?'”

Uhhh, to get medicine to sick and hurting people? The question reveals the hardness of his heart. (Although, if we had to choose one or the other, we’d much prefer an adequate number of dispensaries throughout the state.)

Plumb noted P2 failed in most counties, while support in SL County swung the results. He suggested other areas should therefore be allowed to “opt out.”

Except that it was a proposition for a Utah law, Walter, not a proceeding in the Salt Lake City Council. How many state laws pass with equal support around the state? Hmmmm?

“We only have a population of 3 million,” Plumb said. “Do we really need 12 [dispensaries] in the State of Utah?”

Uhhh, well, most states have far more, and 12 would still leave many sick people with a multi-hour round trip drive in rough terrain. Utah is a huge state! We would like to get back to the 30-40 P2 allowed for “minimum sufficient coverage” for starters.

Much more in the article…. 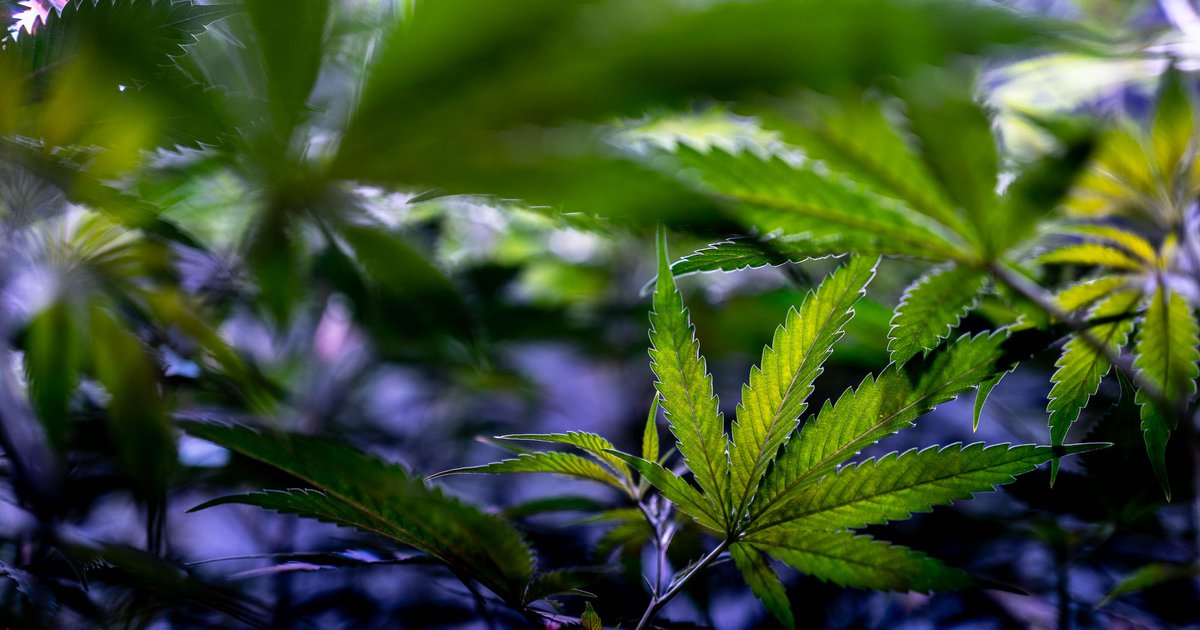 If the opponents of 2018′s Proposition 2 had continued their campaign — rather than <a href=”https://www.sltrib.com/news/politics/2018/10/04/utahs-governor-lawmakers/#gallery-carousel-9203244″ target=_blank>agree to an informal ceasefire a month before the election</a> — Gayle Ruzicka is confi…