Utah’s medical cannabis program gets more fixes, but some fear it could lead to recreational use

Here comes take three on the Utah way (as opposed to all the other ways other states have tried) just before the first dispensary ("medical cannabis pharmacy") is set to open.

This article/video does a good job summarizing the positive changes (it didn't mention expungement of low-level cannabis convictions – and we're still trying to understand how that part is supposed to work).

However, the media and the sponsors/supporters are being much quieter about the aspects we've been sharing here the last several days:

-The utter intrusiveness and overkill of the Patient Portal database which law enforcement will have full access to without showing cause.

This is an unnecessary compromise of patients' privacy rights which will accomplish no possible positive purpose commensurate with its potential for mischief.

We pointed out that Colorado's law is far superior in this area (not to mention a few others, lol).

-Importantly, we covered whether Utah's medical community is as protected from federal action against them as they are in other states.

The legal analysis done for us indicates that they are not. (The analysis is embedded in another Fox13 article we blogged with the headline, "Utah doctors face potential issues with medical cannabis.")

We haven't seen any formal rebuttal of our analysis. Fingers crossed that pushing the state/federal law balance too far doesn't result in action which could harm physicians, or worse, threaten the entire program.

-Aspects of firearms rights. We have no objection to the changes that have been made, as it takes the state out of the business of treating gun-using patients as criminals. But patients need to heed that the federal gun laws are still in place.

Impairment and testing has been looked at. Generally there is one improvement activists have been pushing strongly for – no more outmoded, basically useless "metabolite" tests, but the actual determination is still likely to be inaccurate.

The truth, though, is that no state has this right at this point, as there is no objective test which will determine actual impairment with acceptable accuracy. And it doesn't appear there will be one anytime soon.

So more baby steps back toward the type of program we've always advocated for, and some good news is still good news.

But once again we see that when the legislature is driving reform rather than the people, and isn't interested in patient input or most cannabis therapeutics experts' opinions, the results are substandard.

Still calling balls and strikes the way we see 'em…. 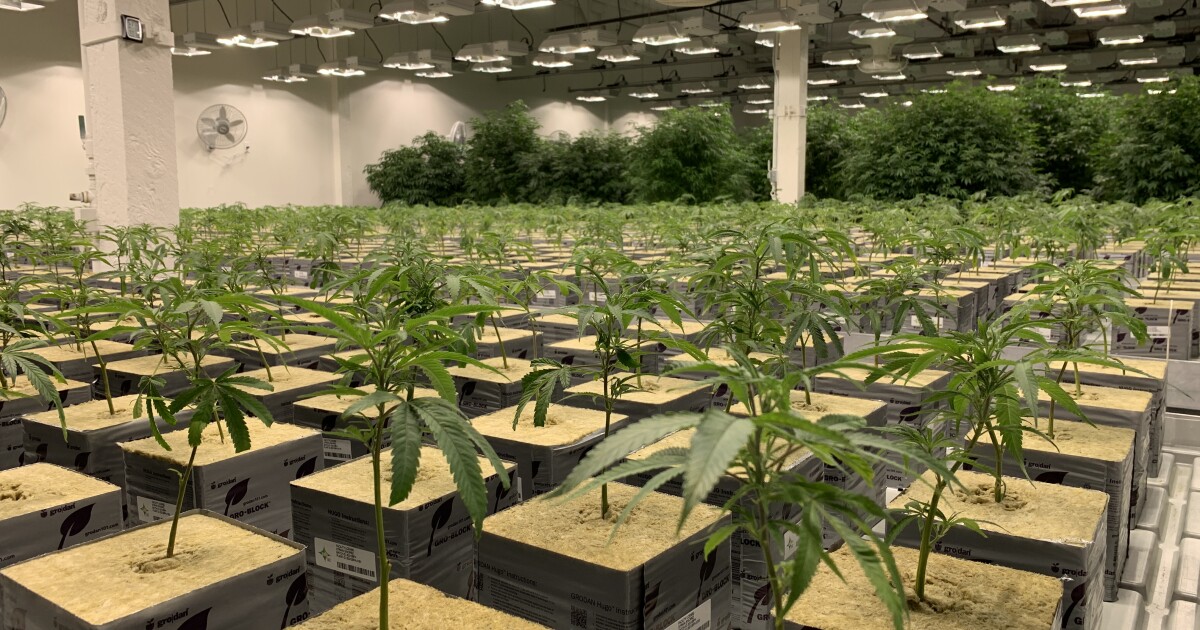 Utah’s medical cannabis program gets more fixes, but some fear it could lead to recreational use

A Senate committee voted unanimously to advance the latest medical cannabis bill that makes some tweaks to the state's program ahead of a March 1 launch date.
[ad_2]