Why are colleges expelling students for taking legal medicine? 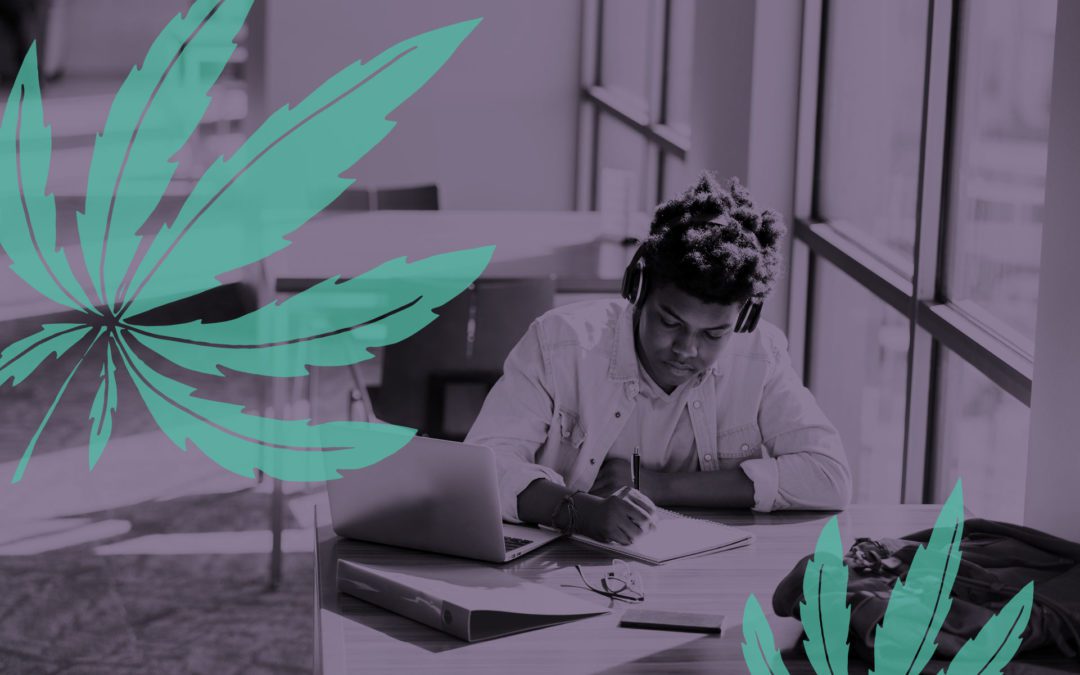 We don't have a read on how this issue might play out on Utah campuses – and very likely not the same at all schools.

But likely something that will become a flash point in time….

Here's an example in the article:

"Sheida Assar said she was expelled from GateWay Community College in Phoenix last month for violating the school’s drug policy after she tested positive for cannabis, which she uses to treat chronic pain from polycystic ovary syndrome.

She was studying diagnostic medical sonography, Assar said, and an instructor had told her she wouldn’t have any problems if she presented her Arizona medical marijuana card. She typically uses marijuana to help her sleep and had never been under the influence in class, she said.

'They yanked me out of class in the middle of the school day,' said Assar, 31, of Chandler, Arizona. 'They escorted me to the administration like I was a … criminal. It’s discrimination, and it also violates my rights under the Arizona medical marijuana law.'

The legal challenges are coming from students studying nursing and other medical specialties who, under school policies, must undergo drug testing.

Assar and other students say they received approval to use medical cannabis from college employees who serve students with health-related needs—only to face discipline." 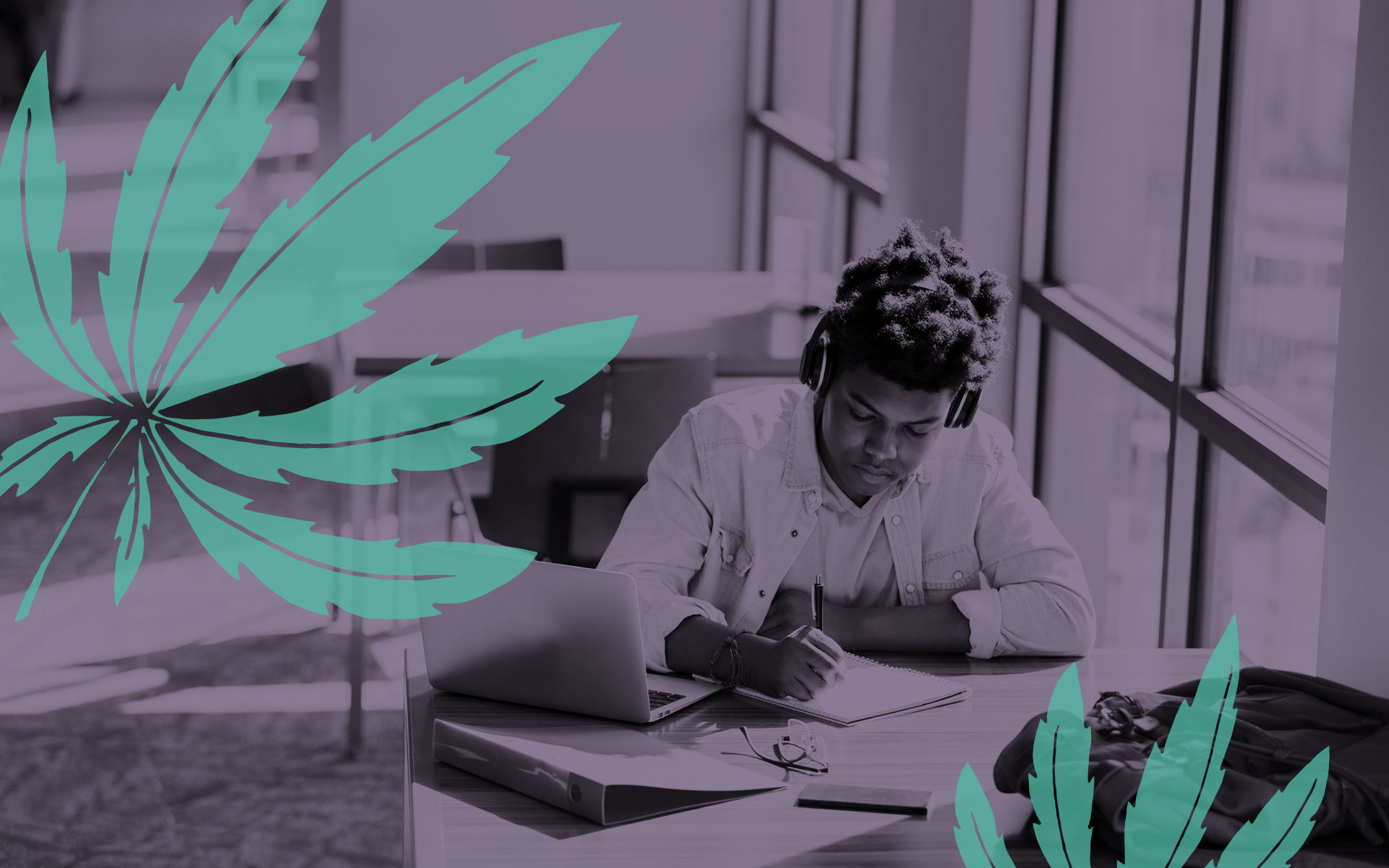 Why are colleges expelling students for taking legal medicine?

Some colleges in medical states are expelling students for taking legal medicine. Students are fighting back in court—and winning.